A New Train Line in Laredo is on the Way 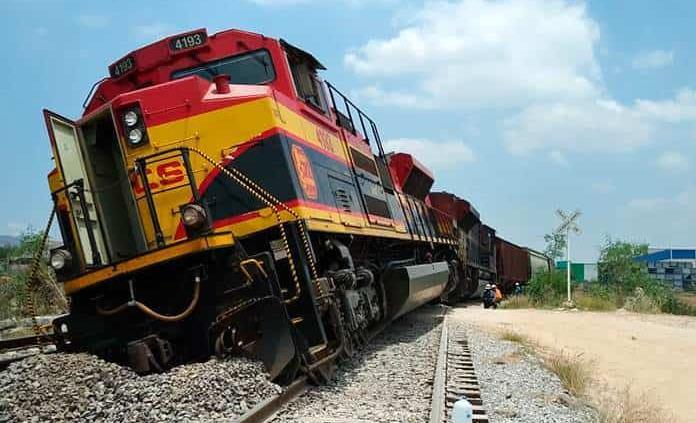 LAREDO –  Representatives from the U.S., Mexico, and Canada announced Kansas City Southern will be building a new rail line on both sides of the border. This would allow trains to travel over traffic in Laredo for nine miles, alleviating traffic congestion throughout the city.

Kansas City Southern already has one international train bridge in Laredo, this second bridge would also allow trains to travel north and south bound. Nowadays, around 25 trains cross the border every day in Laredo. Besides a new bridge, the innovated design would include an elevated railway system in Laredo.

“This is our main artery between the U.S., the rest of North America, and Mexico,” said Patrick J. Ottensmeyer, the President and CEO of Kansas City Southern. “We see long term g r o w t h opportuni – ties, we are investing large amounts of money in both sides of the border, especially here in Laredo.”

Kansas City Southern said this new bridge system is a multi-year project that is still in the beginning stages. This project is a public/private partnership and the company said it will invest millions of dollars but could also qualify for state and federal funding.

The next step is for Kansas City Southern to meet with Laredo officials to set up a timeline that would include design, construction, and cost.