Arizona airports to receive US$28 million 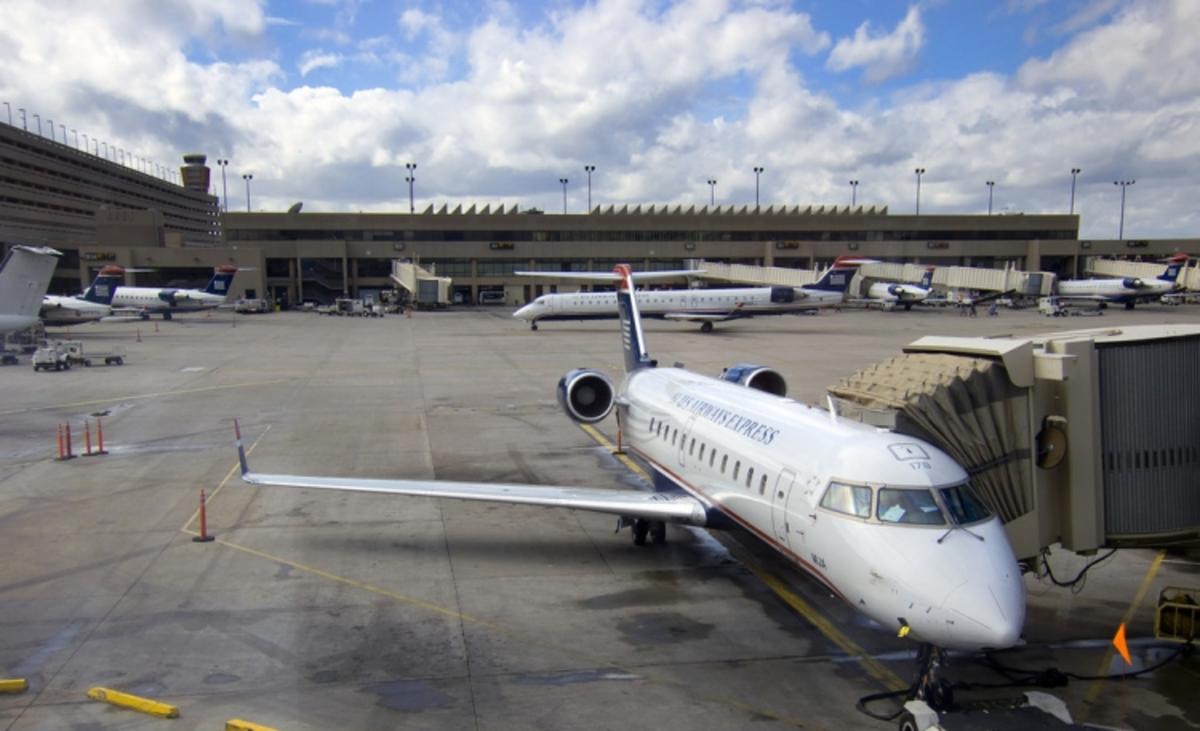 PHOENIX — Three Arizona airports will receive more than US$28 million in grants for infrastructure improvements in a fourth round of federal funding, the Federal Aviation Administration announced.

Phoenix Deer Valley Airport will get US$15.5 million to build a taxiway, while Colorado City Municipal Airport will receive US$150,000 to rebuild an access road.

The FAA will give a total of US$3.18 billion to U.S. airports as part of its program; in the first round of funding, 17 Arizona airports were awarded US$21 million.

“This significant investment in airport improvements in Arizona will fund construction and rehabilitation projects that will help maintain high levels of safety in U.S. aviation,” U.S. Department of Transportation Secretary Elaine L. Chao said in a press release.