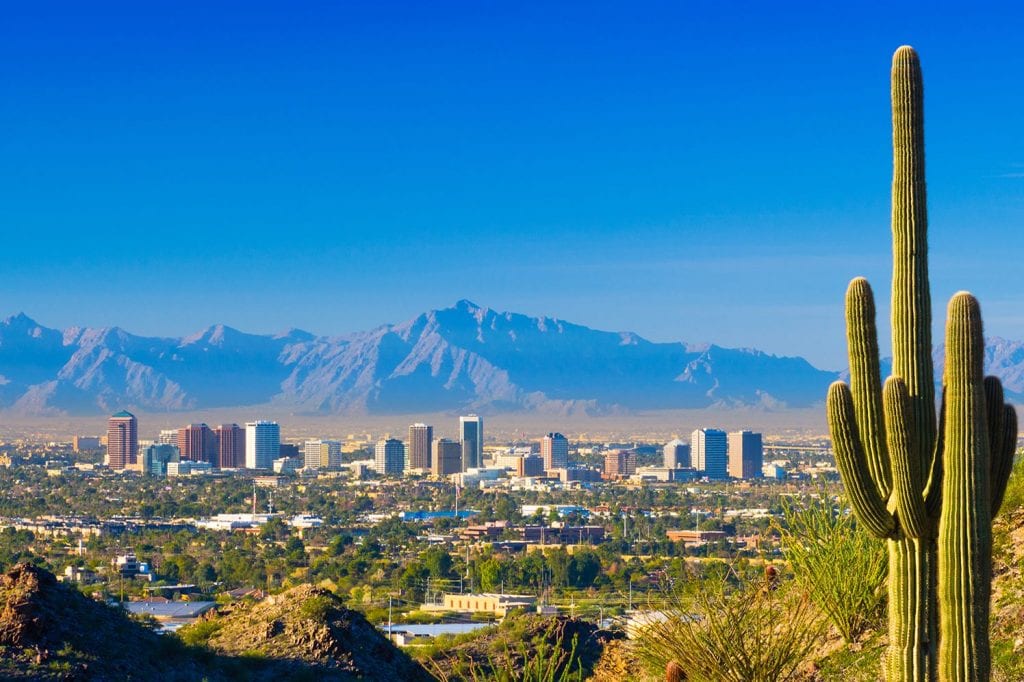 Before the past two fiscal years, the only time investment earnings distributed topped US$500 million was in 2008.

“This is great news for taxpayers that our office has been able to distribute the two highest years of earnings in Arizona’s history back to back,” Yee said.

About US$368 million of the earnings will go to endowment beneficiaries, including US$342 million for K-12 education.

Another US$131 million will be disbursed to state agencies, including about US$44 million to the state’s general fund. The final US$60 million will go to local government pool participants.