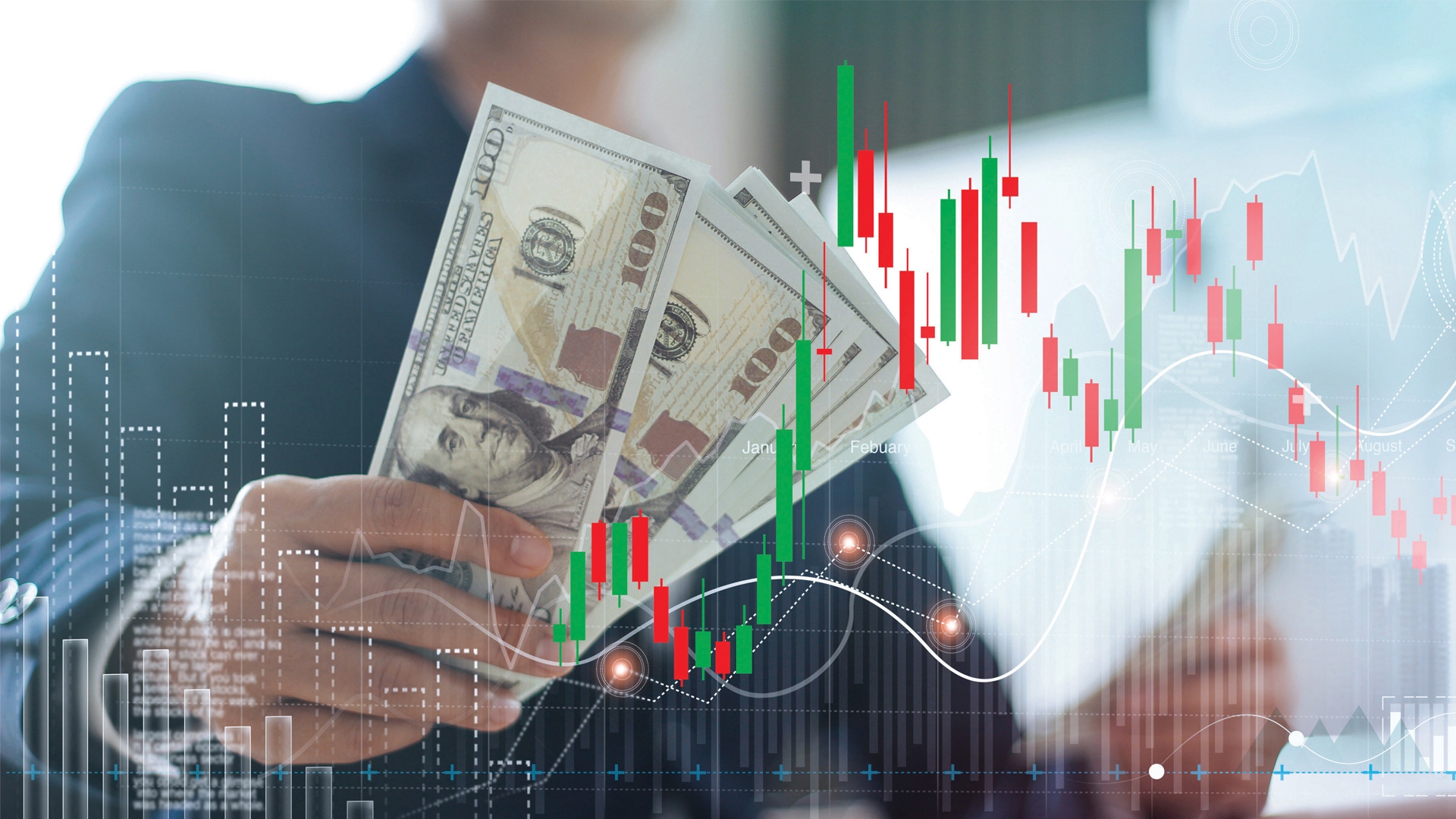 The Baja California state legislature approved the creation of a local tax administration services agency that will have the authority to pressure taxpayers and conduct home visits and audits on businesses.

The newly-created body is similar to the federal Tax Administration Services agency (SAT) at Mexico’s federal level or the Internal Revenue Services in the United States.

Most other states in Mexico do not have a similar body at a state level, but Sinaloa and Guanajuato do have an agency like the one recently approved by the Baja California legislature, according to the governor.

Opponents called the move “fiscal terrorism,” saying Baja California state’s governor intends to use the newly-established agency “to squeeze whomever he thinks he can get resources from,” according to Abraham Correa Acevedo, the state leader of the Party of the Democratic Revolution (PRD).

The deputy from the Citizen Movement political party, Assemblyman Eli Topet, expressed concern the state SAT would be used to put political and economic pressure on businessmen, merchants, journalists and politicians that the governor doesn’t like.

Members of the PRD, PRI and PAN held a joint news conference via Zoom this week to announce their disapproval of the measure, considering it a “means of extortion” that allows for the persecution of businessmen and seeks to double the collection of local taxes to $1 billion pesos a year or US$45 million.

State governor Jaime Bonilla strongly denied their characterization of the proposal in his own online address later in the week. Bonilla said it would allow the state to continue offering services like road repair and cleaning the canal and Tijuana sewage system that sometimes allows raw sewage to overflow into the United States.

The controversial proposal was approved by members of the National Regeneration Movement (Morena) and their allies from the Labor Party (PT), the Green Ecologist Party of Mexico (PVEM) and the Transformemos, who together made 16 votes for a majority approval. There were eight votes against the governor’s proposal and one abstention. Two members of Morena, the same political party as the governor, broke party lines to vote against it.

The Baja California Tax Administration Services (SAT) will have its own governing board made-up of Gov. Jaime Bonilla, his cabinet and the state Attorney General Guillermo Ruiz.

According to a legal review by the state’s Governance, Legislation and Constitutional Points Commission, the state tax collectors will be able to visit taxpayers in their homes to review their accounting, assets and merchandise.

Correa, the state leader of the PRD, called the committee vote to bring the measure to the full state legislature “hasty” and “surprising.” Gerardo López Montes, also with the PRD, said more stakeholders should have been consulted.

“A project of this magnitude should contemplate the sector to which it will be applied directly to entrepreneurs, administrators, micro-entrepreneurs, who would also get to give their opinion,” said López.

“What we see is Bonilla’s intention to have a fiscal terrorism apparatus, an apparatus at his service. That there is not the least doubt that in him he sends to persecute the productive sectors … “ added Correa of the PRD.

He added: “it is something that seems unacceptable to us and we are very concerned about the direction the state is taking and the decisions the governor has taken.”

Bonilla, the state governor, soundly rejected the idea that the state tax body would be used to extort businesses. He said the SAT Baja California – what is being called the mini-SAT – will improve oversight in the state.

He said the body will attract more resources which will translate into better services, and that the new body will serve to monitor the payment of taxes from large companies. That money that will now remain in Baja California, he said, allowing the state to have more local control over how tax money is spent.

“We are going to have a true spectrum of the financial situation of each of the companies regarding taxes, we are going to have that window of opportunity to be able to monitor the taxes that are due to the treasure,” said Bonilla in a video conference after the opinion was approved late last week.

The governor said Baja California will now have a “body with teeth” that can audit companies in a “conscious” way. He said he already made agreements with the federal government and set-up a system where the mini-SAT will be able to audit companies that are delinquent, charge them and ensure “that resources will stay in the state.”

Bonilla mentioned his ongoing effort to clean-up the canal and keep contaminated water from spilling over into the United States as one of the projects that could continue with the new revenue source, along with cleaning-up deteriorating roads throughout Tijuana and other parts of the state.

Opinion 53, an independent legislative review of the bill, said the agency will have the power to “make visits to taxpayers, jointly responsible or third parties related to them and review their accounting, goods and merchandise.”

Tax attorney Adolfo Solis Farias, who advises many business organizations in Tijuana and Baja California, said many of the same powers allocated to the new state agency are already held by the Ministry of Finance. However, this new body could be used to put greater pressure on taxpayers, he said.

“The creation of the state SAT generates great concern for the business sector,” he said.

The new legislation establishes that the governor will reallocate human, budgetary and financial resources from the Ministry of Finance and reassign them to the new Baja California SAT or BCSAT. Bonilla pointed out the measure does not create any new taxes, but just establishes legal powers to collect taxes already legally imposed. He said big businesses sometimes avoid taxes by not disclosing the true scope of their revenues, some of which may not be legal.

The federal government’s response to Baja California’s new tax agency has not been very clear. Bonilla said he reached a deal with national leaders that allows for it, but the governor has recently been in a power struggle with the federal government over fees and taxes.

A month ago, Bonilla butted heads with the federal Ministry o f Communications and Transportation (SCT) over access to the Playas de Tijuana toll booth. The governor’s decree established the state government would take over administration of that stretch of road so residents would no longer have to pay the US$1.75 fee to the federal government.

The federal agency issued a statement declaring the governor’s decree to be illegal, and a spokesperson for the agency said Bonilla had no right to interfere with the collection of federal funds on the toll road.

For now, Bonilla successfully cancelled the collection of fees on the stretch of federal toll road, but the controversy is still making its way through the court system in Mexico where a judge on Tuesday issued a stay against Bonilla’s decree allowing the state to take control over the toll road.