Border travel restrictions may be extended to August 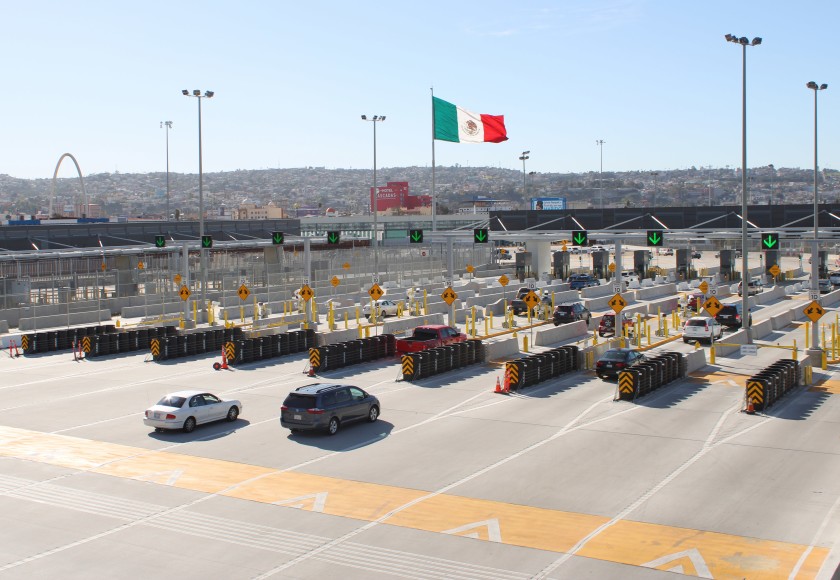 MEXICO – Mexico’s Ministry of Foreign Affairs announced that it has proposed extending restrictions on non-essential travel between Mexico and the United States until August.

The restrictions, which apply to the land border only and do not affect air travel between the countries, have been in force for nearly four months.

On its official Twitter page, the Foreign Ministry proposed that the restrictions will remain in the same terms in which they have been developed since their implementation on March. Both countries will continue to seek to coordinate health measures in the border region.

The United States has yet to announce an extension of border restrictions; the decision lies in the hands of officials from the Centers for Disease Control and Prevention (CDC).

People who have temporary work visas, emergency personnel, students, government officials, flight crews and those involved in cross-border trade are still allowed entry under the terms of the current restrictions. Travel for leisure, tourism or recreation is prohibited.

According to the most recent data available, the border states of California, Arizona, New Mexico and Texas have a combined total of 764,996 confirmed cases of the coronavirus. On the south side of the border, the Mexican states of Baja California, Sonora, Chihuahua, Coahuila, Nuevo León and Tamaulipas have a total of 55,083 cases.