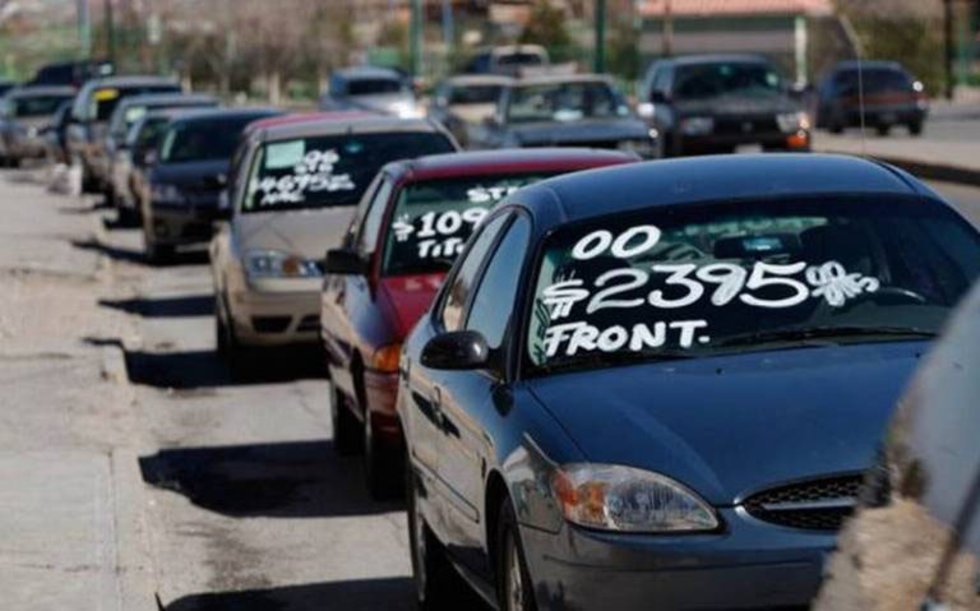 SONORA – The national vice president of the northern border region of Cámara Nacional de la Industria de Transformación (Canacintra), announced that he will meet with the national director of Customs, where a proposal will be presented in order to legalize more than 400,000 vehicles that circulate illegally in the state of Sonora.

“Eradicate corruption and impunity is the main objective of this proposal that will be delivered to the national director of Customs, José Palma Sotomayor, next Thursday, in addition to raising more funds for the country,” stated Hipólito Sedano Ruiz, owner of Canacintra in Sonora.

Sedano Ruiz expressed that the state of Sonora could receive an income of US$12.5 million if vehicles that circulate illegally are regularized (owners of illegal cars would have to pay an amount of approximately US$313).

He stressed as well that for Sonora the revalidation of these cars, would mean an annual contribution increase of US$25 million.