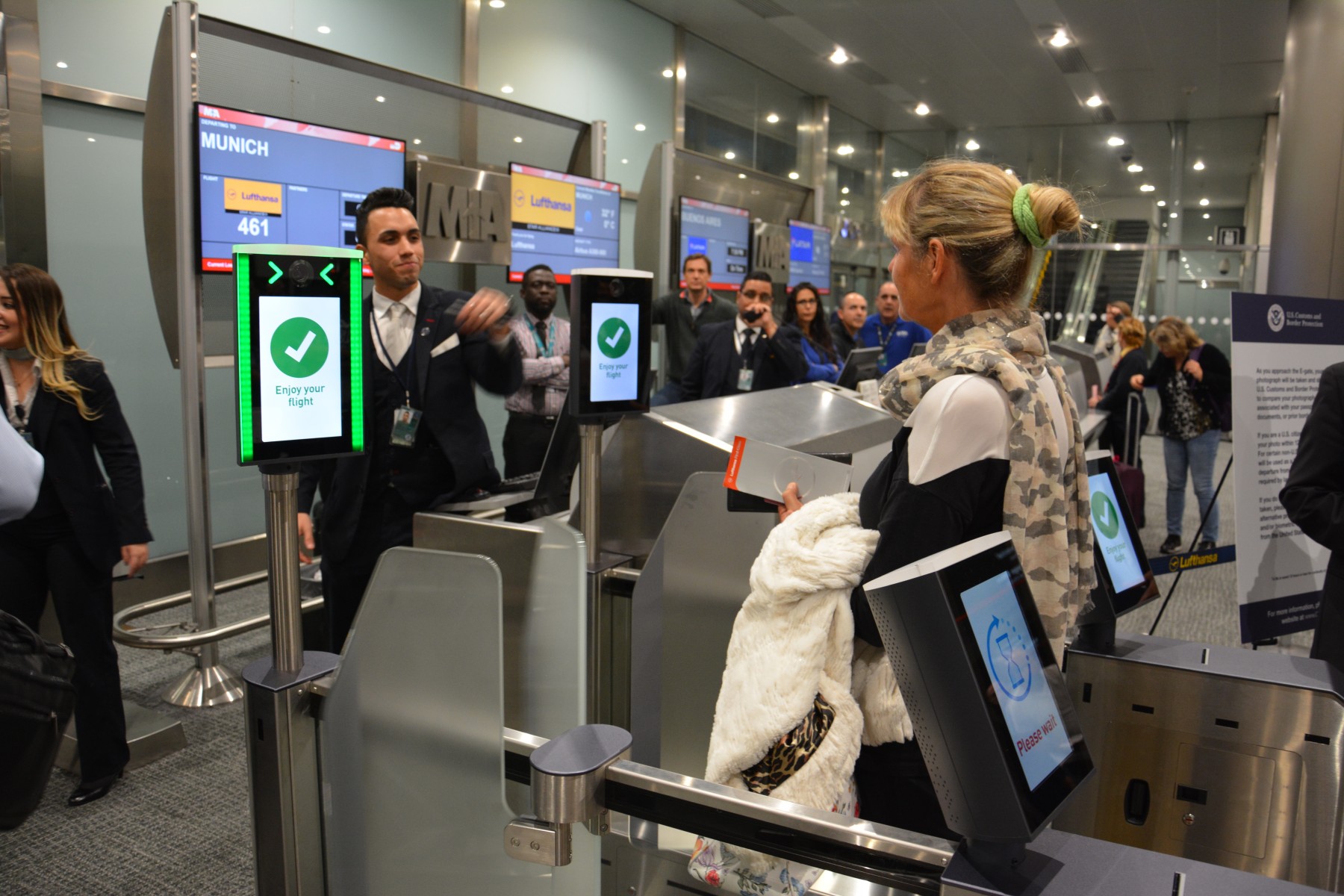 U.S. Customs and Border Protection (CBP) is expanding the use of biometric facial comparison technology at land Ports of Entry (POEs). Nowadays, this technology is used in 10 land POEs at the southwest border.

CBP is testing biometric facial comparison technology at the pedestrian border crossings in Brownsville, Texas. The technology will enhance the identity verification process for lawful entry into the United States.

When a traveler arrives at the pedestrian lanes, he or she will pause for a photo at the primary inspection point. A CBP officer will review and query the travel document, which will retrieve the traveler’s passport or visa photo from government holdings. The new photo of the traveler will be compared to the photo from his or her travel document. The facial comparison process only takes a few seconds and is over 97% accurate.

It is not mandatory for U.S. citizens to have their photo taken. U.S. citizens who wish to opt out of the new biometric process may notify a CBP officer when approaching the primary inspection area and request a manual document check.

CBP said the agency is committed to its privacy obligations and has taken steps to safeguard the privacy of all travelers. CBP explained it has employed strong technical security safeguards and has limited the amount of personally identifiable information used in the new biometric process. New photos of U.S. citizens will be deleted within 12 hours. Photos of foreign nationals will be stored in a secure DHS system.

Facial biometrics bolster CBP’s entry and exit identification of travelers by enhancing CBP’s ability to secure the border and identify persons of interest, and strengthen reporting and analysis capabilities of travelers entering and departing the United States.

Since September 2018, CBP has used biometric facial comparison to interdict more than 250 imposters who attempted to cross the Southwest Border using another person’s travel document.

CBP has also introduced biometric facial comparison technology at the Progresso Port of Entry and nine other locations on the Southwest Border. The implementation of this technology is a direct result of recommendations from the 9/11 Commission and it addresses Congressional mandates to biometrically record the entry and exit of non-U.S. citizens.