Centerpiece to invest US$50 million in Baja California 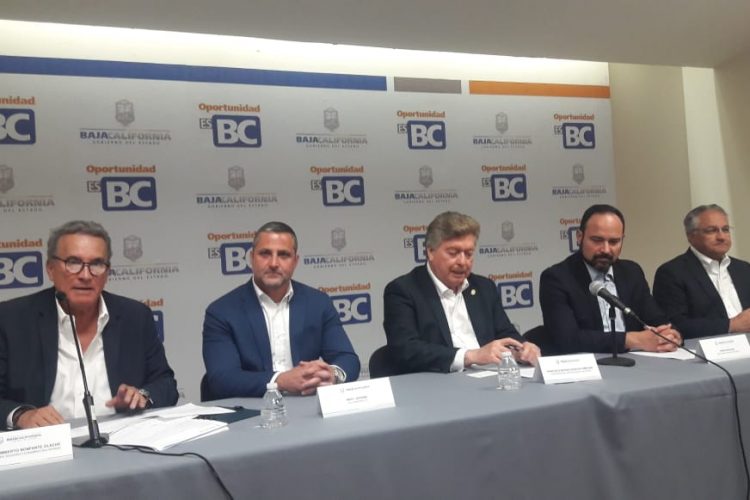 BAJA CALIFORNIA – With an investment of US$50 million, the company Centerpiece will open two plants in Baja California. One of these facilities will manufacture medical equipment and will begin operations in Rosarito Beach next August.

The second plant will carry out the sterilization of medical equipment and is scheduled to begin operations in Tijuana during the first quarter of 2020. According to Ross Baldwin, president of Grupo Tacna, this facility will supply 35% of the market and is part of a US$ 93 million investment that will create 4,000 jobs in the five municipalities of the state.

During the announcement of these investments, the governor of Baja California, Francisco Vega de Lamadrid, stated that it has been announced that 4,000 jobs will be offered to migrants, of which around 40% will be generated in Baja California.