Coahuila, leader in the production of auto parts 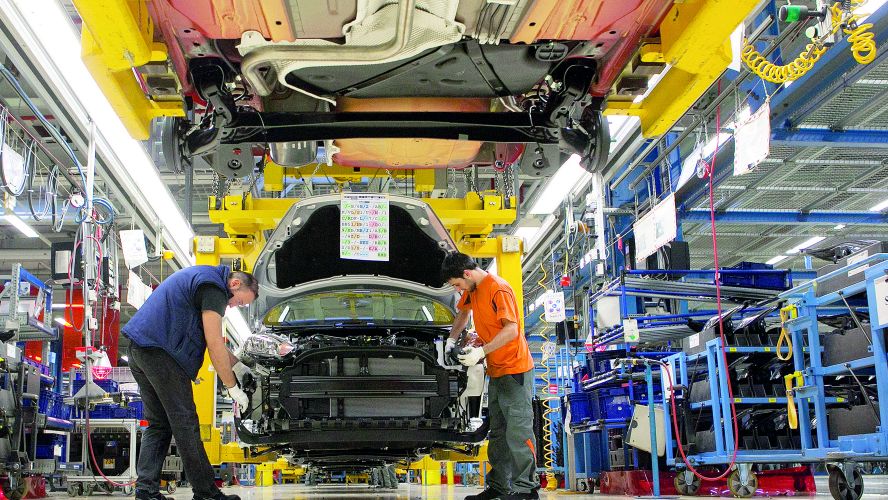 COAHUILA – Nationally, Coahuila leads in auto parts production, including engines and transmissions, with 19.2% of the total, leaving behind Chihuahua with 13.5%, Guanajuato and Nuevo León with 8.9%, said Óscar Albín, president of the National Industry of Auto parts (INA).

“Coahuila accounts with General Motors, Ford, and Chrysler; Chihuahua has many companies; Guanajuato already produces more auto parts than Nuevo León, but both record the same percentage of participation,” he explained.

Of the 2 million people working in the automotive industry, between 850,000 and 900,000 participate in the auto parts sector and 100,000 in automobile and truck manufacturing.

Furthermore, the production of auto parts amounted to US$98 billion last year, of that figure, 80 billions of them were exported.

The top-level suppliers in the auto parts sector total 600 and can produce a car with all its defense-to-defense components.