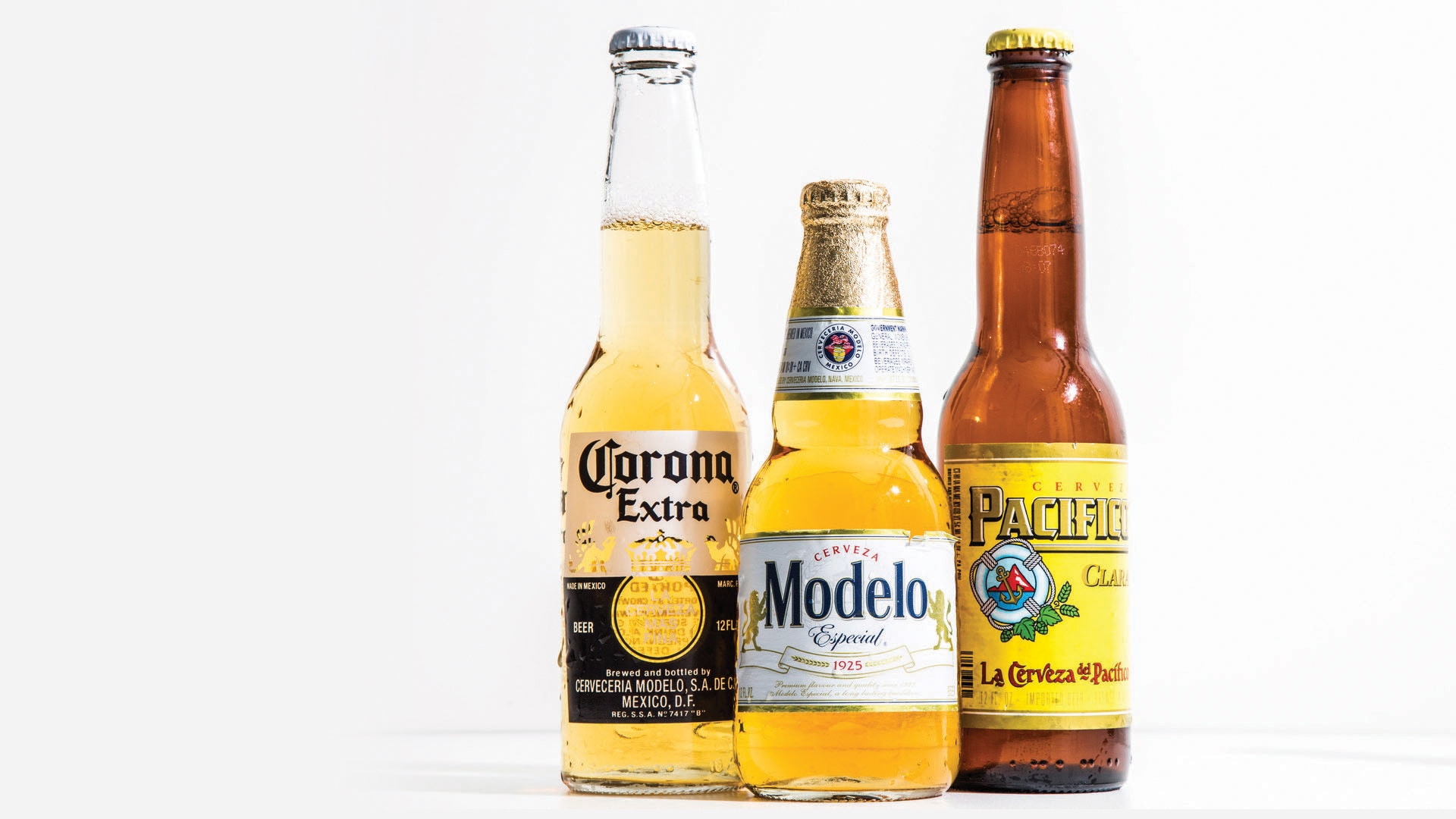 The United States beverage company Constellation Brands is exploring moving its unfinished brewery plant from Mexicali to Baja California’s coastal zone where it can produce and use desalinated water to make beer, according to Gov. Jaime Bonilla.

The US$1.5 billion brewery is already under construction in the drought-prone northern border city of Mexicali. Approved by a prior administration both locally and federally, it was rejected by Mexicali voters this year during a referendum promoted by Mexico’s current president and marked by low voter turnout.

The state’s governor, Bonilla, said that Constellation Brands representatives have approached him to explore their options of building a desalination and brewery plant near Baja’s coast instead.

“It is being studied,” said Bonilla. “I am not going to say ‘no’ to any project when the investment is needed in Baja California.”

Constellation did not respond to a request for comment about the governor’s assertion it was looking to relocate from eastern to coastal Baja California.

Ivan Martinez Zazueta of Baja California’s United Resistance against Constellation Brands said relocating the plant in the state’s coastal zone remains a serious proposal because the coastal cities have the greatest water shortages.

Martinez said his organization is suspicious the company would be able to use desalinated water to produce beer.

“So, what could happen is that Constellation could finance a desalination plant in exchange for getting ground water from a well. That’s to say, they could exchange the desalinated water for the well water. But the aquifers in the Coastal Zone are also overexploited,” said Martinez.

He pointed out both the beer and some of the desalinated water would be exported to the United States while the contamination of the desalination process would remain in Baja California.

“The production of desalinated water is expensive and polluting,” he said.

After its Mexicali project failed the public consultation in March, Mexico’s President Andres Manuel Lopez Obrador rescinded the company’s permits to finish and open its plant in Mexicali.

Lopez Obrador said the company should respect the decision of those who voted against it.

The company said it planned to continue working toward a solution.

“We will continue working with local authorities, government officials and members of the community on next steps related to our brewery construction project in Mexicali and options elsewhere in Mexico,” said Bill Newlands, the president and chief executive officer at Constellation Brands.

“We’ve had a positive, mutually beneficial relationship with Mexico for more than 30 years and we fully expect this to continue,” he added.