Immigrants, the engine of the U.S. economy 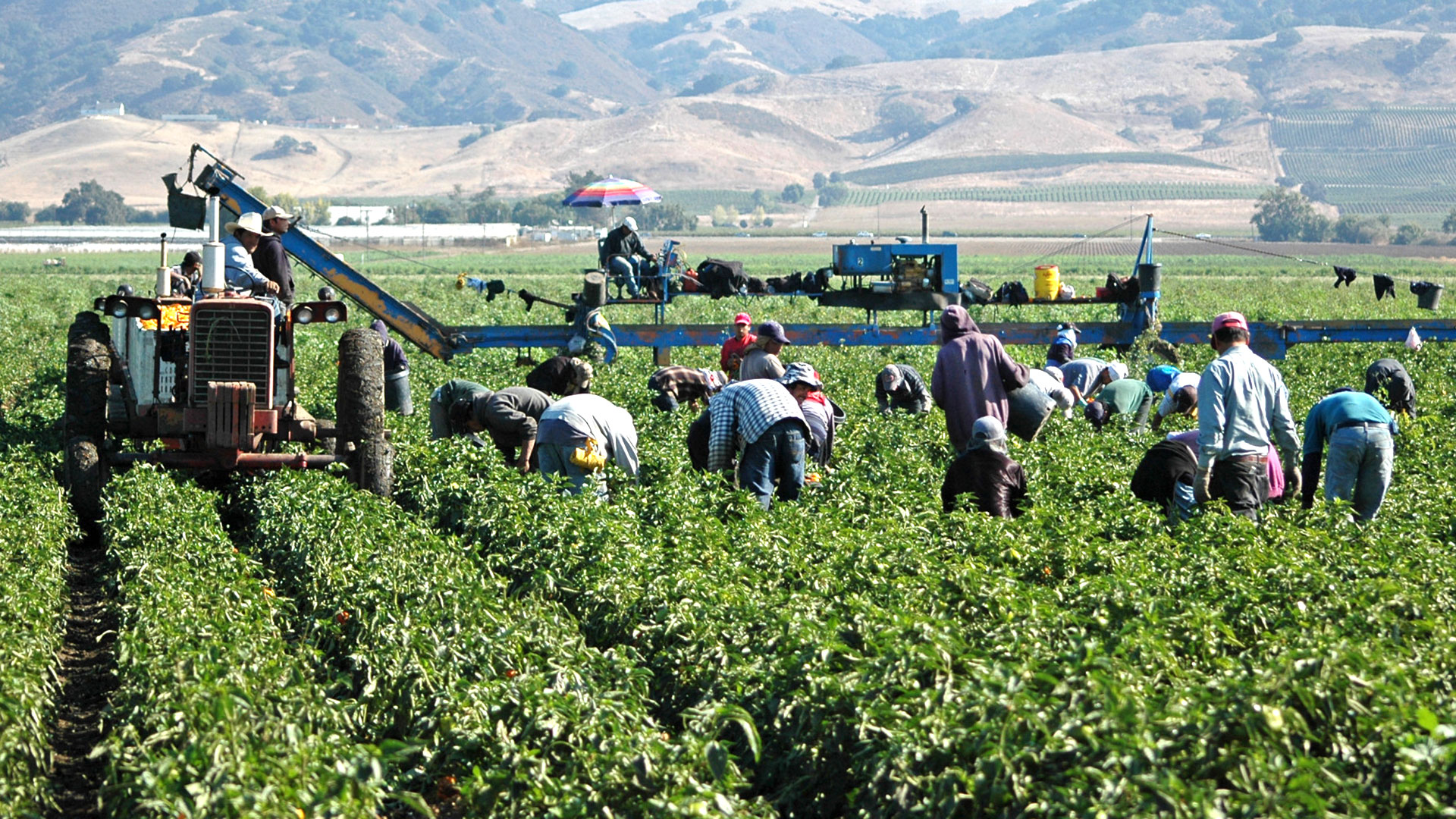 U.S. – A new demographic study says immigrants are taking the jobs that U.S. citizens don’t want, according to data released by the Pew Research Center (PRC).

The publication of the results reveals that 77% of those polled say that legal and illegal immigrants perform those jobs that Americans disdain in different industries.

Agriculture, along with construction, personal services, hospitality and manufacturing, are precisely the branches where immigrants are most concerned in the face of a lack of interest from U.S. citizens.

The study conducted by Jens Manuel Krogstad, Mark Hugo Lopez and Jeffrey S. Passel of PRC argues that Americans generally agree that immigrants, whether undocumented or living legally in the country, mostly do not work in the jobs that U.S. citizens do not want.