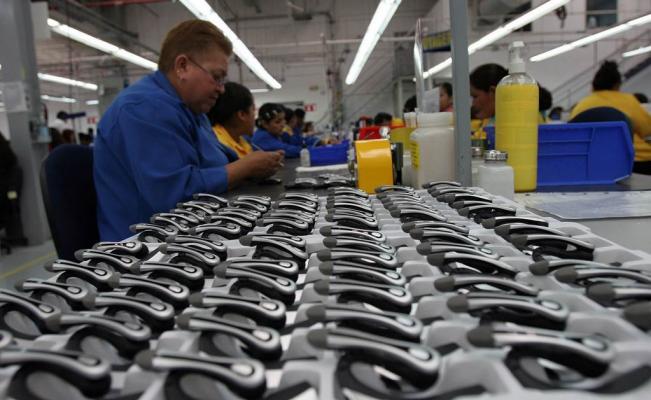 CIUDAD JUAREZ – As a cause of the revision of export lanes being applied by U.S. customs, exports are flowing in an acceptable way which has allowed the finished product and raw material sent by local maquiladoras to their U.S. customers to arrive quickly.

Pedro Chavira, president of INDEX Juárez, indicated that approximately two weeks ago, CBP’s personnel began to expedite revisions and that it has no longer been necessary to contract private flights in order to send the finished product to clients, which caused maquiladoras to pay amounts above US$35,000 to comply just in time and avoid economic sanctions.

He added that last week no partial stoppages of production lines were reported due to the lack of materials generated because of migratory contingency.

Chavira pointed out that it is imperative for the federal government to stop migration and avoid serious effects on both the manufacturing industry and local businesses; if the entry of migrants to this border is stopped, the local economy will return to normality.