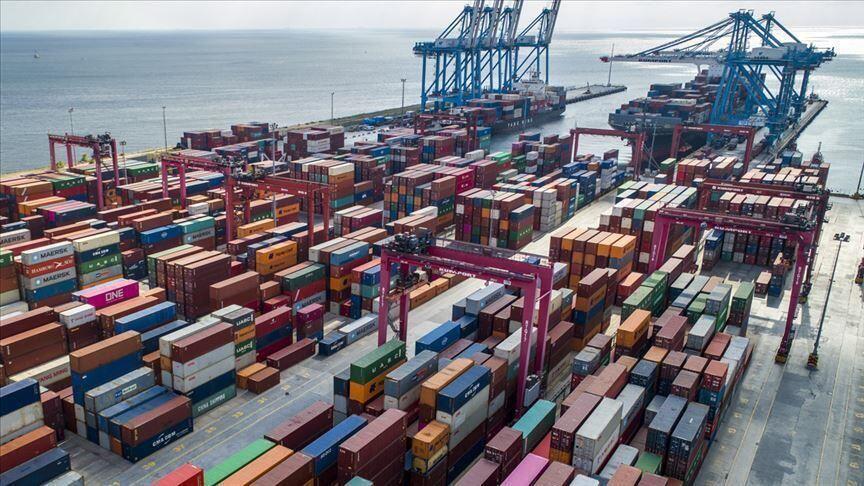 MEXICO – After four setbacks caused by the COVID-19 pandemic, the country’s exports increased 75.57% per month during June, an unprecedented increase. Also, imports increased 22.24%, its best result since records began.

On the other hand, figures provided by the National Institute of Statistics and Geography (Inegi) indicate that non-oil exports reported a historic increase of 76.93% in the sixth month of 2020.

Foreign sales of non-oil goods imposed a monthly mark in June, supported by a historic rise of 83.57% in manufacturing, after losses of 38.85% in April and 24.30% in May caused by restrictions implemented by governments to control the spread of coronavirus.

Among manufacturing exports, the automotive sector stood out, as its value sold abroad increased six fold from 534.40%, followed by the 40.94% increase in the rest of the manufacturing sector, both cases with record growth at a monthly rate.

Foreign sales of extractive goods also increased, with 21.76% in June, and agricultural sales, with 21.75%.

Thus, Mexico made total exports of US$31 billion last June against imports of US$27 million, a combination that was reflected in a surplus of US$4.6 billion, the largest since records began.