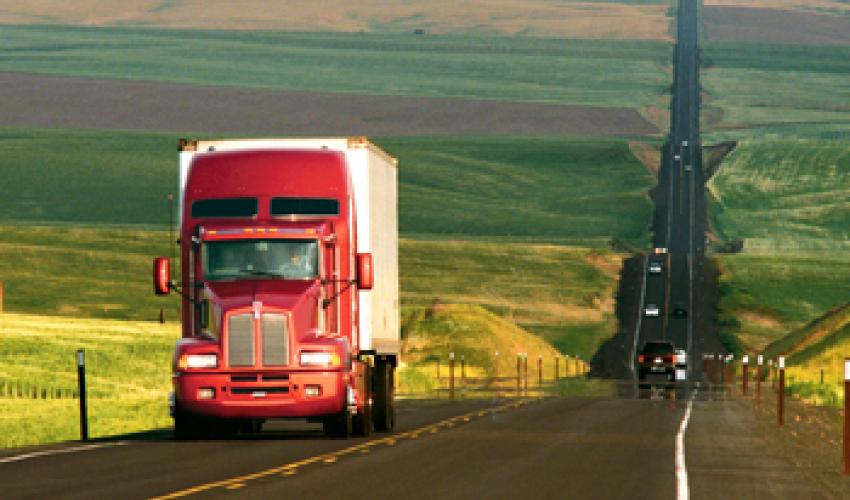 CHIHUAHUA – The Highway Checkpoint (Precos) that the army installed at kilometer 56 of the Chihuahua-Juárez highway, already began to cause losses in the industry by delays of two to three hours in cargo vehicles, according to the president of Asociación de Transportistas de Ciudad Juárez, Manuel Sotelo Suárez.

An average of 3,000 tractor-trailers arrive daily at the international bridges, 25% of them come from the interior of the state or the country and pass through the Precos Checkpoint.

Sotelo Suárez estimated that there could be up to 900 tractor-trailers affected per day, due to military revisions. “If one of these shipments arrives late to its destination, maybe we lose a contract that could affect the work of many people,” he stressed.

In that sense, he made mention to the Just-in-Time program, which rules the relations of the export industry based in Mexico and aims to align manufacturing processes with the completion of products based in the United States.