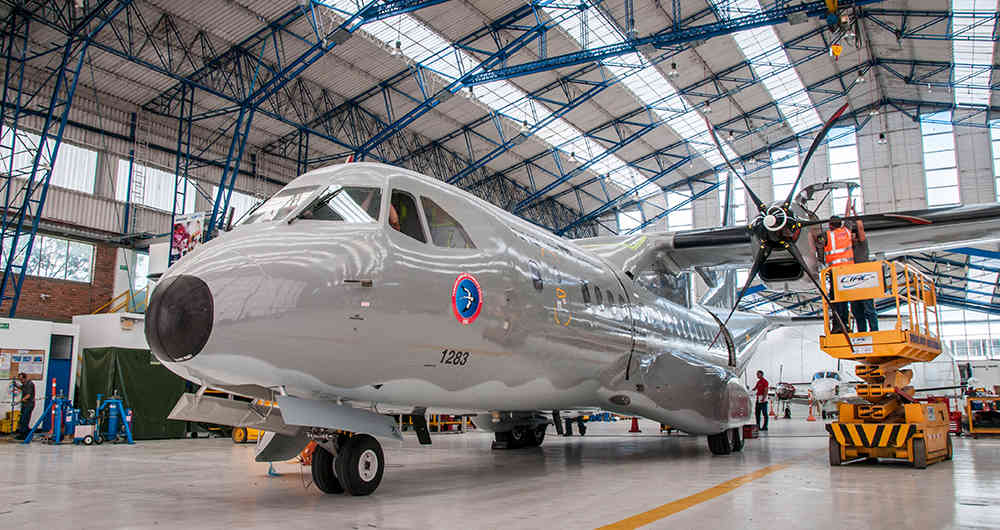 BAJA CALIFORNIA – Baja California will receive in the next weeks around 4 to 5 investments in the Aerospace sector from Russia, according to the president of the Aerospace Cluster in the entity.

Tomás Sibajá explained that these are very complex and large projects that require huge extensions of land.

“Russia has shown a lot of interest in the response capacity that we have in Baja California and seeks this type of sites for the development of several projects,” he said.

So far it is not possible to reveal which companies are involved as well as the amounts of investment, but sibaja added that the first stage of one of the projects could provide more than 300 jobs and then increase to 1,500.

He said that between the last week of July and the first week of August investors will visit Baja California to decide in which municipality to establish companies.