SCT analyzes new border crossing with the U.S. for US$100 million 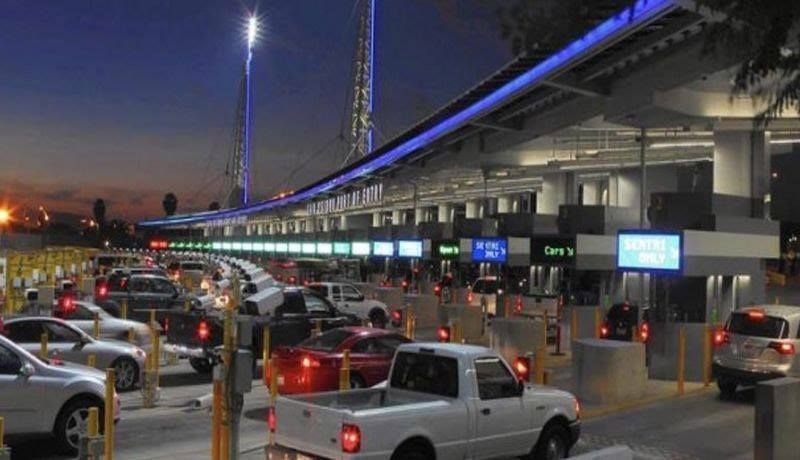 MEXICO – The Secretariat of Communications and Transport (SCT) announced that it is working on a new border crossing between Mexico and the United States (between San Diego and Tijuana), which would cost US$100 million.

The undersecretary of Infrastructure of the dependence, Cedric Escalante Sauri, stated that it is necessary to reinforce and strengthen the crossing of Mesa de Otay II.

At the United States-Mexico Bilateral Infrastructure Conference, he stated that this project will serve to address the existing congestion and growth of passenger vehicles and trade between the two points.

On the other hand, the minister of Foreign Affairs, Marcelo Ebrard, announced that he held a dialogue with the head of the U.S. Department of Homeland Security, Kevin McAleenan, to regularize the flow of people and goods in the northern border of Mexico.