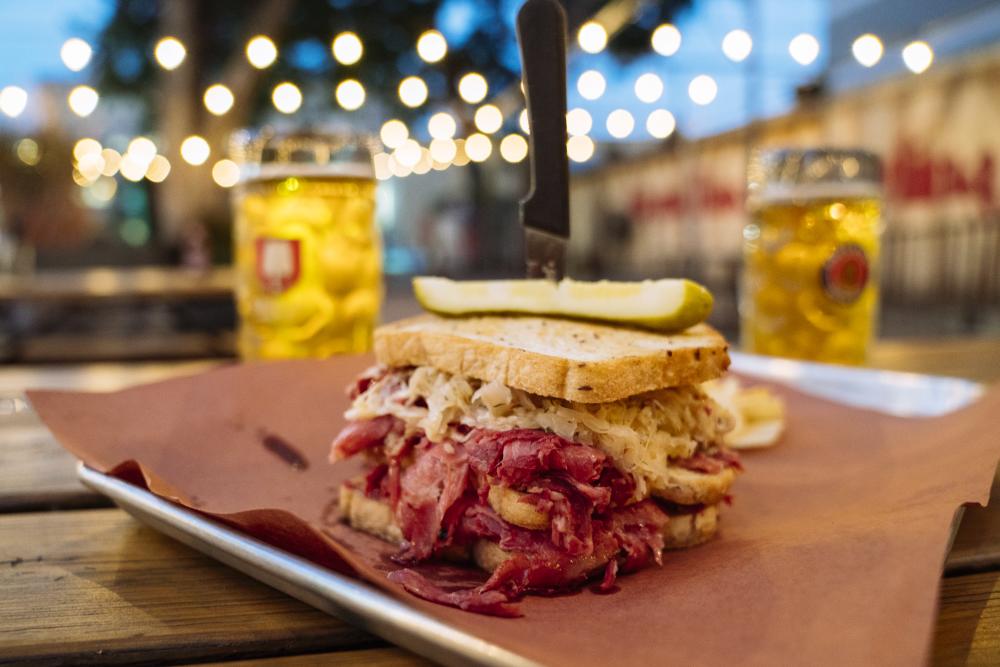 TEXAS – Hundreds of Texas bars and restaurants are scrambling to change how they operate, maneuvering through loopholes that will allow them to reopen after being closed by Gov. Greg Abbott’s latest shutdown targeting bars.

Abbott has shut bars down twice since the coronavirus pandemic emerged in Texas. The first time bars were swept up in a total lockdown of statewide businesses. But the second time, on June 26, Abbott singled bars out while allowing virtually every other kind of business in Texas to stay open.

But other operations such as restaurants that sell a lot of booze, wineries and breweries were ensnared in the same order and also forced to close because alcohol sales exceeded 51% of total revenue, meaning they were classified as bars.

“Generally everyone has a common sense understanding: ‘What is a bar? And what is a restaurant?’ I think that 51% rule is so broad that it actually picks up or encompasses businesses that we would normally think of as really being restaurants,” said State Rep. John Wray, R-Waxahachie, one of more than 65 lawmakers who signed a letter asking Abbott to update his order’s definition of a restaurant.

Wray gave the example of a burger restaurant, where a patron might buy a burger and two beers. Oftentimes, the beer will cost more than the food, but that doesn’t make the restaurant a bar, he said.

Emily Williams Knight, Texas Restaurant Association president, estimates that about 1,500 restaurants ranging from steak houses to coffee shops that sell wine were “inadvertently” forced to close when Abbott shut down bars, translating to about 35,000 lost jobs in the state.

The Texas Alcoholic Beverage Commission responded to outcry from the service industry with new guidance in a July 30 notice allowing businesses to either demonstrate that they recently had less than 51% alcohol sales or use alcohol sales projections and apply for a Food and Beverage Certificate, documentation that allows them to reopen as a restaurant.

The certificate workaround requires the business to have a permanent kitchen. It allows bars and restaurants to use projected sales numbers instead of requiring past sales to determine if alcohol sales exceed food sales.

The TABC received more than 600 requests from existing businesses for Food and Beverage Certificates since Abbott’s order took place and granted about 300, according to commission spokesperson Chris Porter. Almost 90 businesses have also requested to update their alcohol sales numbers in an effort to reopen.

The Texas restaurant industry is already struggling, with Knight projecting that up to 30% of restaurants in the state could go out of business.