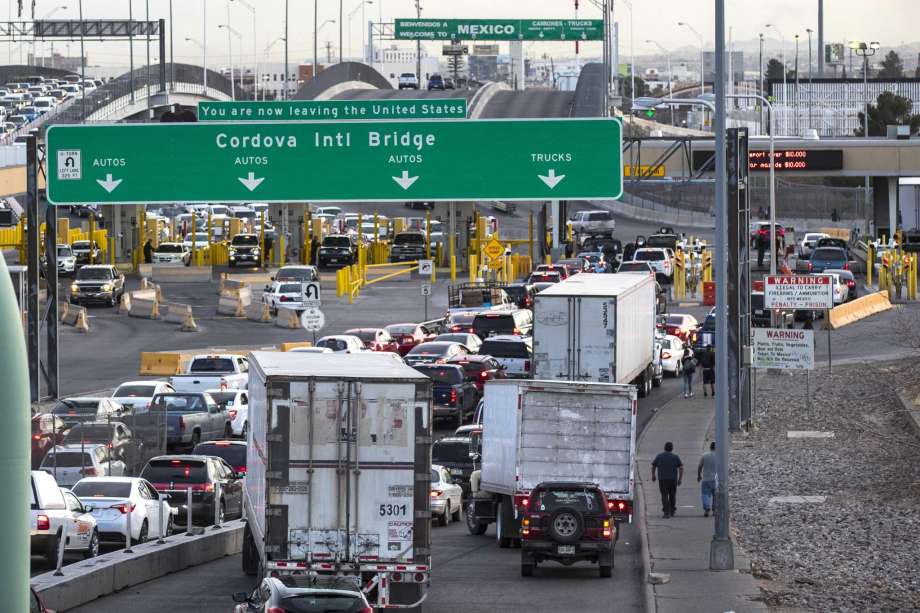 MEXICO – Mexico and the United States agreed to extend the closure of their land border to nonessential travel until July 21 after reviewing the development of the spread of the coronavirus in both countries.

The Mexican Ministry of Foreign Affairs announced on that the restrictions on land traffic will remain in place into July as Mexico and the United States coordinate health measures in the border region.

The borders were originally closed to nonessential travel, which includes trips for tourism or recreation, on March 21, with travel restrictions extended in both April and May.

U.S. citizens and permanent residents will continue to be allowed to enter the United States from Mexico, and the land border closing does not affect air travel between the United States and Mexico, as several tourist destinations across the country begin to reopen for visitors.

In Mexico, several ports of entry have set up health checkpoints where travelers’ temperatures are taken, and they are questioned about respiratory and other symptoms.

“Based on the success of the existing restrictions and the emergence of additional global Covid-19 hotspots, the department will continue to limit nonessential travel at our land ports of entry with Canada and Mexico,” said U.S. acting Department of Homeland Security (DHS) Secretary Chad Wolf.

The closing of the border has come at a significant cost to communities on either side who rely on the daily flow of traffic for their economies to remain solvent.

In the past days the San Ysidro (California) Chamber of Commerce sent a letter to the DHS pleading for the federal agency to consider reopening the border.

“Our community alone is losing close to US$1.8 million every day since travel restrictions were imposed,” wrote the city’s chamber of commerce director, Jason Wells.

In San Ysidro, which lies across the border from Tijuana, 95% of the city’s commerce relies on customers from Mexico, Wells said.

“Restricting travelers between our countries, who invest in our binational trade through the merchandise and services they acquire, is leaving our border communities economically paralyzed,” he said.