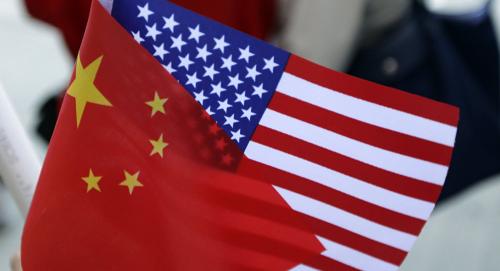 CIUDAD JUAREZ – The commercial tension between the United States and China has caused international exporting firms to install their operations mainly in industrial ships of Ciudad Juarez and Monterrey in order to send their products to the United States and thus avoid bilateral tariffs that limit China.

Firms are taking advantage of the proximity and trade agreements between Mexico and its northern neighbor, which will be strengthened with the signing of the U.S.-Mexico-Canada Treaty (USMCA).

“The conflicts between the two countries had a benefit for the Mexican industrial real estate markets in the north. The uncertainty of that trade war and tariffs benefited us as a side effect,” assured Andres Sandoval, vice president of the brokerage firm CBRE.

During the first quarter of 2019, 58 new leases generated an occupation of 376,000 m2 in the northern industrial spaces, which were concentrated in Ciudad Juarez and Monterrey, where the income of this segment grew 88% and 7%, respectively in 2018, according to CBRE data.