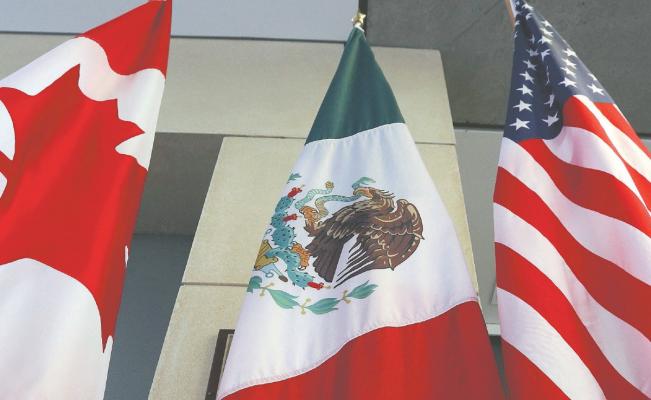 The economist stated that a new trade agreement opens the door for growth in the automotive sector. The new trade agreement between the United States, Mexico and Canada would stimulate billions of dollars in new investments and generate thousands of new jobs in North America.

“The USMCA would stimulate the automotive industry in North America in the second decade of the 21st century,” Diaz expressed.

Diaz Bautista stated that the sector would invest approximately US$34 billion and create 76,000 jobs within the next five years (right after the approval of the agreement between the United States, Mexico and Canada).