Vehicle and electronics exports to the U.S. drop in May 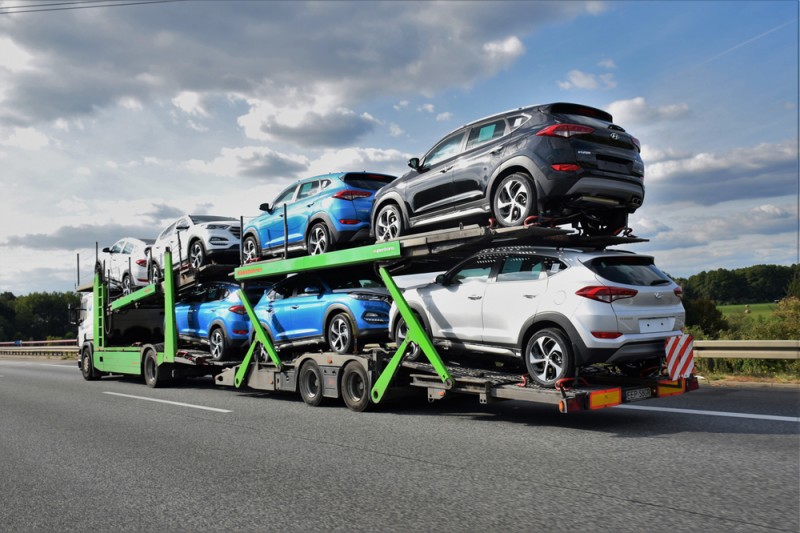 These three items alone represent 50% of Mexican shipments to the US market.

In a disaggregated manner, the value of machinery and equipment exports amounted to US$3.5 billion during the fourth month of the year; a contraction of 34.9% annually.

At the same time, shipments of electronic products, such as sound equipment or televisions, reached US$2.5 billion, 50% less than that reported for the same month of 2019.

“This will take us two to three more months, most sectors are suffering from very critical moments, the outlook looks dark,” acknowledged Gerardo Tajonar, president of the National Association of Importers and Exporters of the Mexican Republic (ANIERM).