Volaris will increase its operations in Chihuahua by 51% 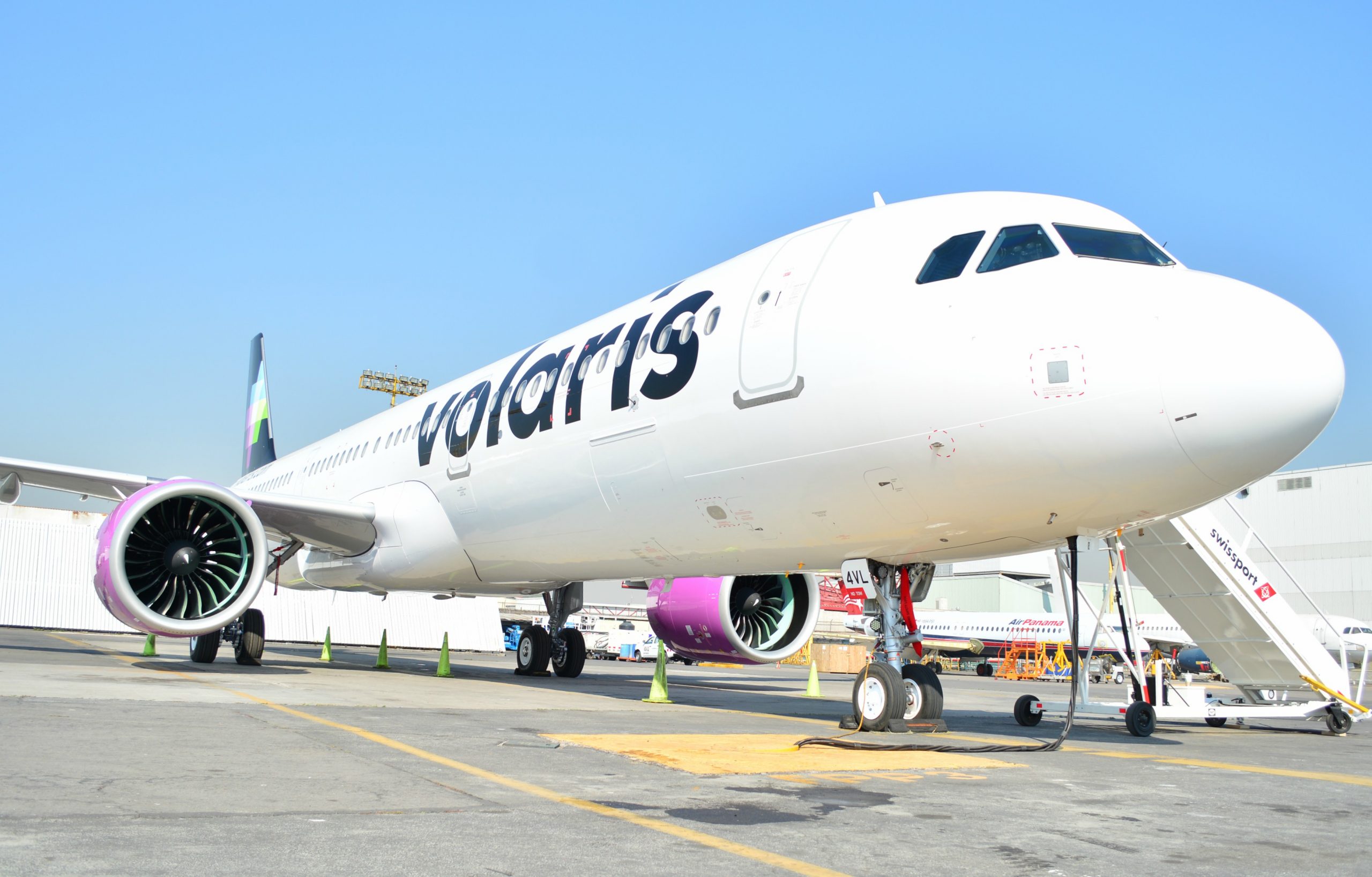 CHIHUAHUA – Volaris airline will increase its operations in the state of Chihuahua by 51% with the reopening of its Chihuahua-Tijuana and Ciudad Juarez-Cancun routes, offering fares from US$44 (taxes included) on single trips, informed in a statement.

Thanks to the implementation of a health strategy focused on guaranteeing the safety and tranquility of tourists, the government of Chihuahua announced at the end of last month the reactivation of activities in the Barrancas del Cobre Adventure Park in the Sierra Tarahumara.

“The Trust greatly appreciates the trust that Volaris airline places in the state and recognizes it as the largest airline in Chihuahua to increase its operations in the month of July,” said Francisco Moreno Villafuerte, general director of the Administration Trust for the Promotion and Development of Tourism Activities in the State of Chihuahua.

The airports in Chihuahua and Ciudad Juarez will benefit from this connectivity and will be able to reactivate economic and tourism activities more quickly. The Promotion Trust also recognizes that the airline has taken biosecurity measures that benefit both customers and employees of the airline and the airports.

Volaris started operations in the entity in 2008 and since then it has transported more than 4 million customers. During July the airline will make 254 flights and offer more than 1,700 seats on its routes to and from the state of Chihuahua.