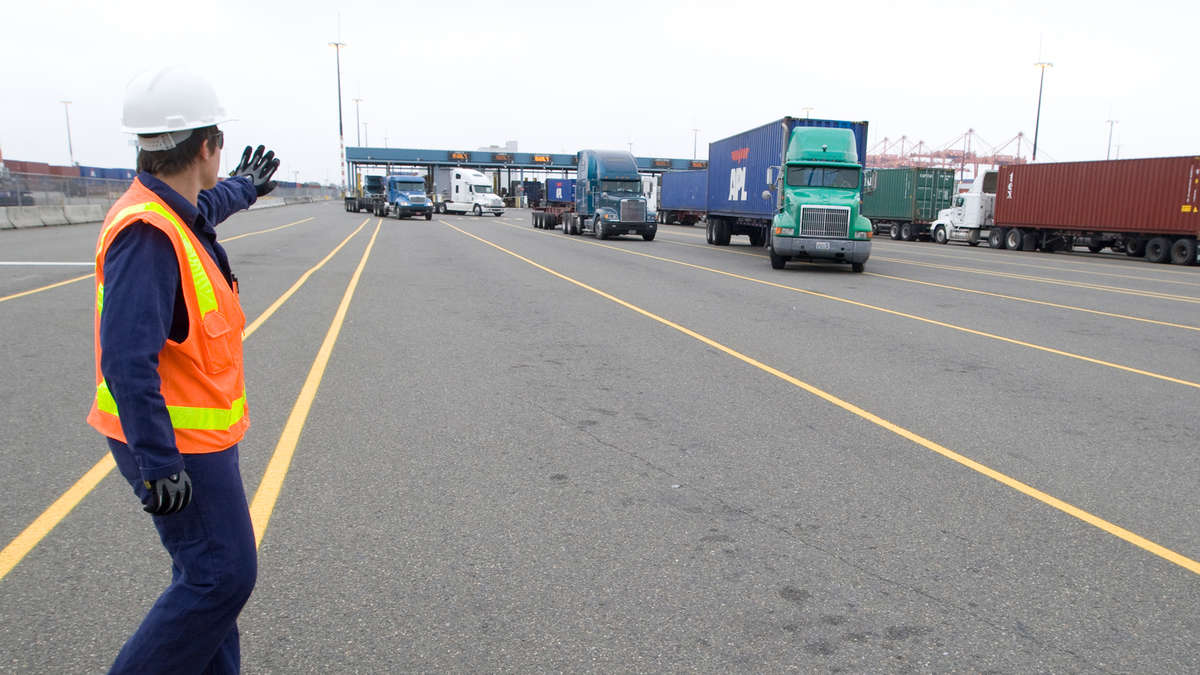 MEXICO – As the coronavirus pandemic continues to hit auto supply chains hard, trucking capacity has been volatile at key ports of entry along the United States-Mexico border.

David Henry, regional manager for Mexico at GlobalTranz, said as auto factories and other industries in Mexico resume operations, supply chains are beginning to move significantly.

“The automotive industry has come back online along with other industries, electronics, aerospace, that were deemed essential by the Mexican government, so as to not disrupt U.S. and Canadian supply chains,” Henry said.

Henry also said while factories reopening are positive signs, there is a wide disparity between imports and exports.

“The level of imports from the U.S. into Mexico is still very, very low in comparison to exports. It’s not really coming back immediately as the exports have. So it’s driving a big issue with northbound capacity,” Henry said.

He added all these truckload carriers that typically have direct trailers coming into central Mexico, places like the Bajio region, they typically have plenty of capacity.

“Right now, those trailers are sitting in Laredo or being used in the U.S. domestic market. They have to deadhead them into Mexico or they’re relying on waiting for those imports that are just coming at a very slow pace,” he stressed.

General Motors restarted its three factories in Mexico on May 21, after being closed since March 30 when the Mexican government declared a health emergency because of the coronavirus.

Fiat Chrysler reopened its seven facilities in Mexico on May, while Ford reopened all four of its plants in Mexico around June 1. Toyota, Honda and Nissan also began gradually restarting their operations in Mexico at the end of May.