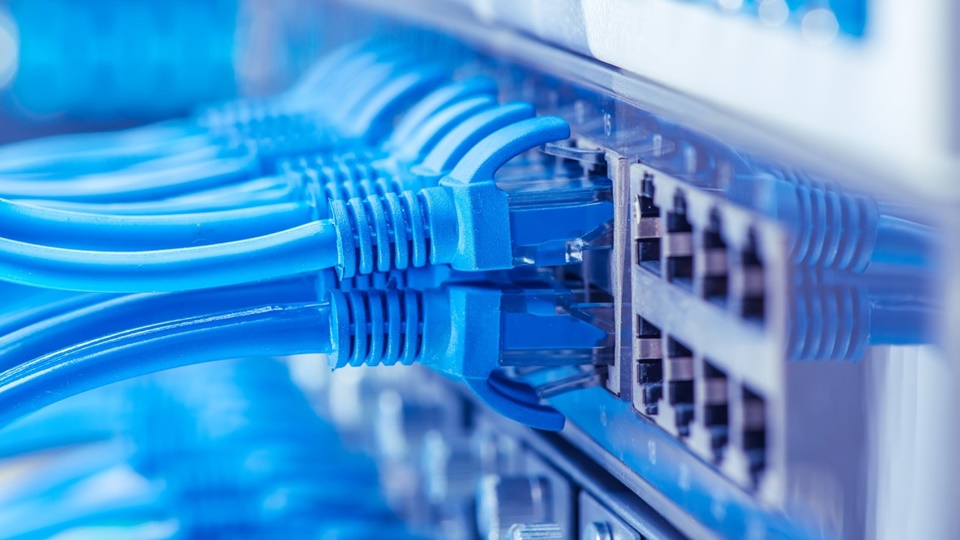 TUCSON, AZ – The Arizona Department of Transportation (ADOT) has initiated a project to bring broadband Internet access to more areas in the southern part of the state by laying 63 miles of fiber optic conduit along I-19 from Tucson to Nogales.

The $15 million project began in September and involves ADOT laying fiber optic cable along the I-19 right-of-way. During the project, drivers can expect occasional lane restrictions, with most of the work requiring only lane closures.

According to ADOT, there will be no restrictions on weekends or holidays. The project is expected to be completed in early 2023.

In the state’s broadband initiative, ADOT is partnering with the Arizona Commerce Authority to create more affordable opportunities to provide more rural communities in Arizona with high-speed Internet service.

In addition to the benefits for rural broadband connectivity, the fiber is planned to be used to provide “smart highway” technology, such as overhead message boards, traffic cameras, weather stations and wrong-way driving detection technology. The infrastructure will also help lay the groundwork for emerging technologies such as connected and automated vehicles.

ADOT reported that it already has fiber optic conduits along freeways in the Phoenix and Tucson areas, as well as on a stretch of Interstate 10 near Eloy for the dust detection and warning system.