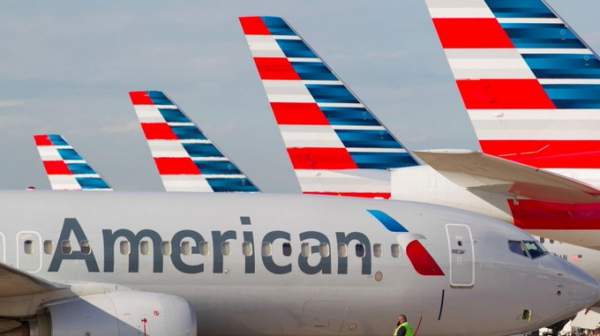 Since the first American Airlines flight landed in Austin, Texas, 40 years ago, the airline has grown along with the city. Today, American is making travel to and from the Texas capital even easier with the addition of 14 new routes starting this fall, including four new international destinations, further connecting this destination to the airline’s global network.