Baja California has potential in the videogame industry 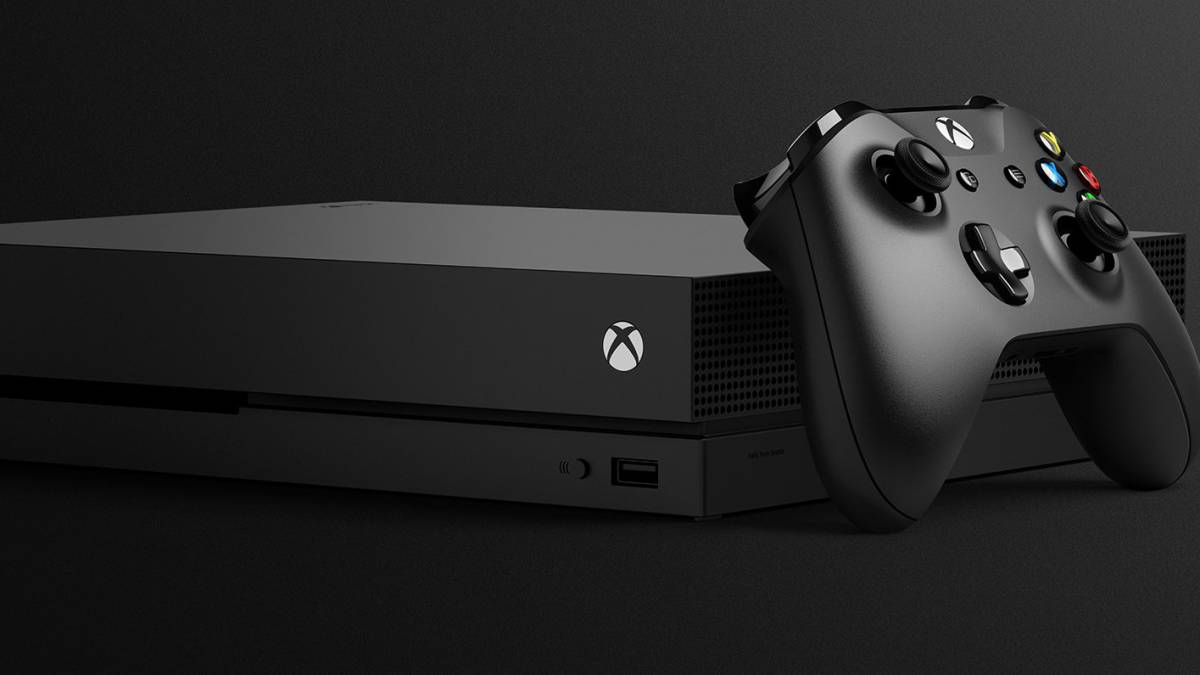 BAJA CALIFORNIA – The video game industry it’s growing in Mexico, thanks to the efforts of several entrepreneurs. Many of them are looking to invest in Baja California due its potential in development of games in the country.

Hugo Castro, founder of Gamacon, stressed that Baja California has the opportunity to grow in the development of video games. This since its geographic location can be a very positive factor.

“The video game industry generates around US$138 million worldwide, 75% of the workforce is based in California, therefore, our proximity means a large opportunity to boost the region and be able to raise the 1% that Mexico generates in this branch of entertainment”, he stated.

The entrepreneur stated as well that he believes by 2022 Baja California could position itself as one of the most attractive places for this industry, arguing that the costs of carrying out a study in the U.S. or Europe is growing, so several companies are looking forward at Latin America as a good place to invest.