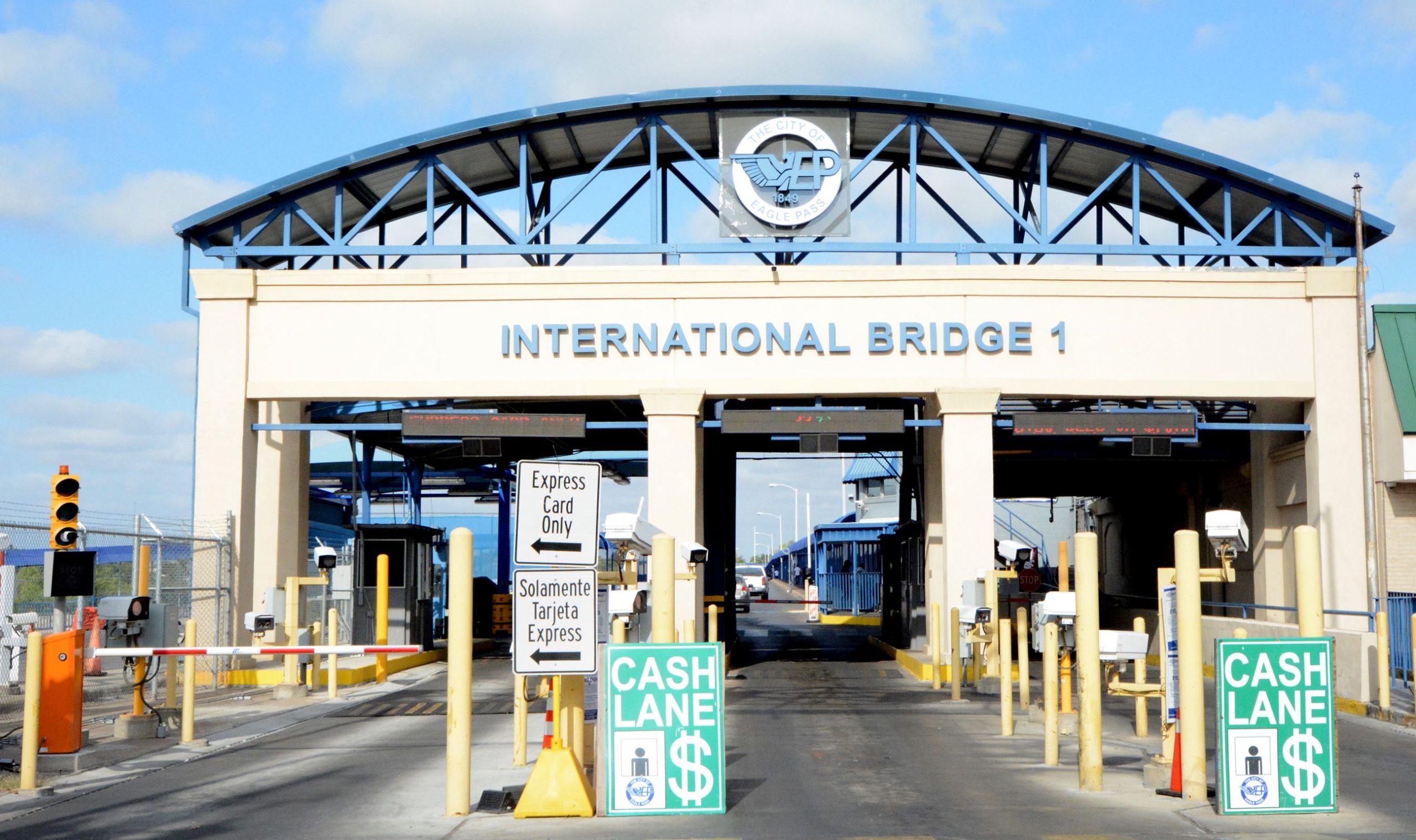 According to CBP information, the bridge will remain closed until 7:00 a.m. on November 13, so users were asked to take the situation into consideration when scheduling their trips.

On Saturday, November 12, at approximately 1:00 p.m., CBP will temporarily suspend processing of all northbound vehicular, pedestrian, commercial bus and commercial trailer traffic on the Camino Real International Bridge to allow for the safe demolition of a pedestrian bridge that crossed over the northbound and southbound lanes in Piedras Negras, Coahuila.

Likewise, vehicular traffic will resume from 12:00 a.m. on Sunday, November 13, with possible intermittent traffic flow until the demolition is completed. The Camino Real International Bridge will only be able to accommodate emergency vehicles during the closure.

CBP encouraged the traveling public to make arrangements to cross before 1 p.m. on Saturday, Nov. 12 if they plan to use the Camino Real International Bridge as a route.  As an alternate border crossing, International Bridge I will have extended hours of operation and will remain open after 11:00 p.m. on November 12 until 7:00 a.m. on November 13 and then resume a normal schedule to accommodate vehicular and pedestrian traffic.

In addition, CBP requested operators, dispatchers of all commercial buses and commercial trailers to make prior arrangements or use alternate ports of entry because of the International Bridge I.

Also, the traveling public was reminded of the importance of obtaining and using their radio frequency identification (RFID)-equipped travel documents and having them on hand when crossing.

The Juarez-Lincoln Bridge will be closed

US$600 million to be invested in El Paso