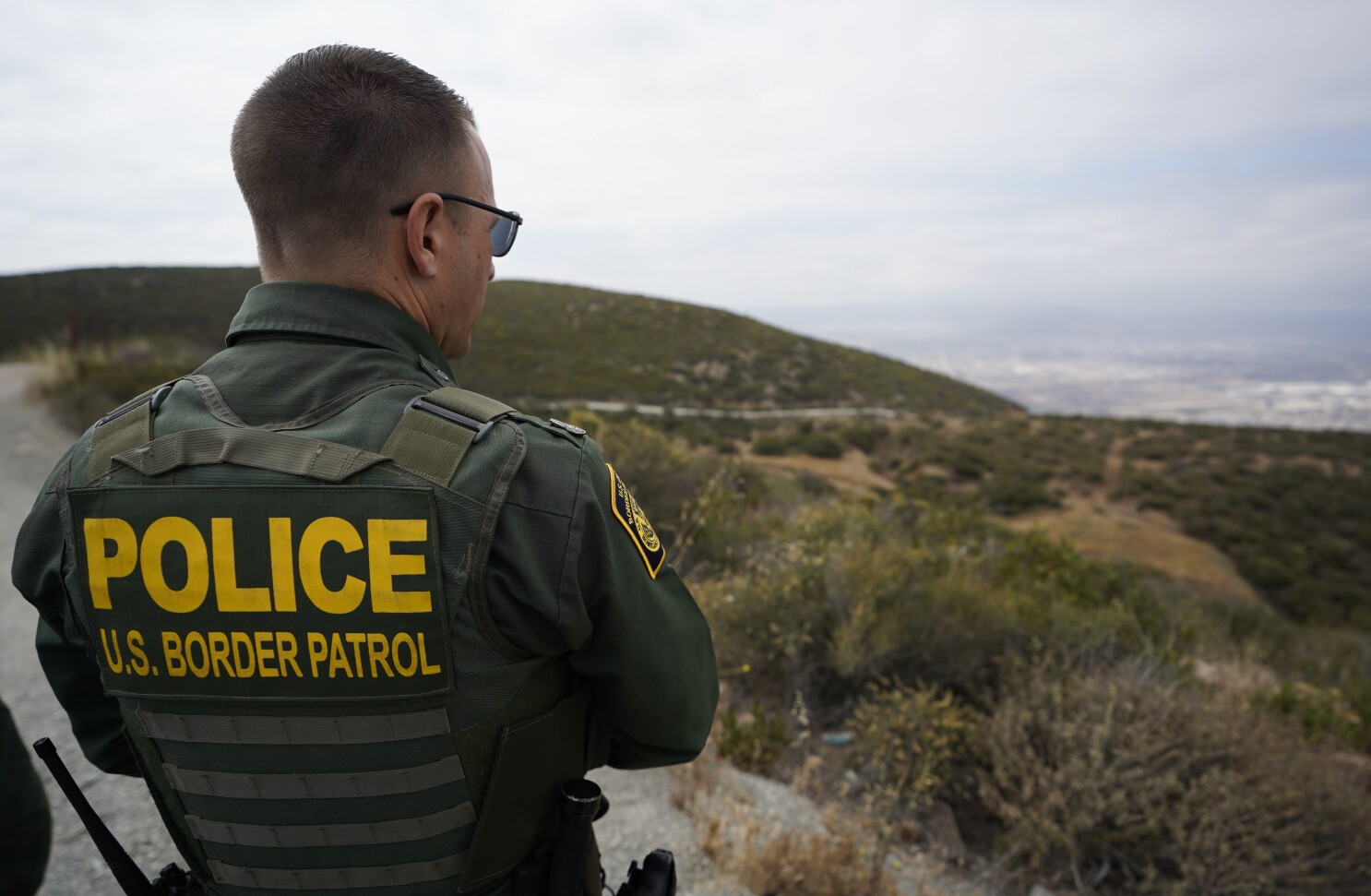 UNITED STATES – Border Patrol agents assigned to the Eagle Pass station in the Del Rio Sector detained five large groups of migrants in the last week, for a total of 631 people apprehended. The apprehensions were made almost immediately after they illegally entered the United States and three were apprehended within 10 hours.

The Border Patrol classifies groups of 100 or more undocumented migrants as “large groups.” During the current fiscal year, the Del Rio Sector has encountered 108 such groups, representing approximately half of the contingents apprehended nationwide.

On May 14, at approximately 11:32 a.m., a group of 129 undocumented migrants was apprehended just after illegally entering the United States. The group consisted of 129 migrants from six different countries, including 78 Cubans, three Peruvians, 28 Colombians, 18 Venezuelans, one Mexican and one Nicaraguan. A further breakdown showed 76 single adult males, 32 single adult females and seven family units.

On the same day, at approximately 7:58 p.m., 126 undocumented immigrants were apprehended shortly after illegally entering the United States. The group consisted of 61 Cubans, 40 Colombians, 12 Venezuelans and 13 Peruvians. A demographic breakdown revealed that there were 69 single adult males, 27 single adult females, 29 migrants in family units, and one unaccompanied child.

Subsequently, on May 15, at approximately 7:30 a.m., 107 undocumented migrants were detained. The group consisted of 89 Cubans, 14 Venezuelans, two Ecuadorians and two Peruvians. In the breakdown, it was found that there were 67 single adult men, 28 single adult women and 12 migrants in family units.

That same afternoon, at 17:45, another group of 147 undocumented migrants was found. The group of 147 migrants consisted of 22 Cuban nationals, 21 Venezuelans, 52 Colombians, 28 from Peru, 23 from Nicaragua and one Honduran. The group included 90 single adult males, 21 single adult females and 36 migrants in family units.

All individuals were transported to the Eagle Pass Centralized Processing Center and processed in accordance with Customs and Border Protection policies.