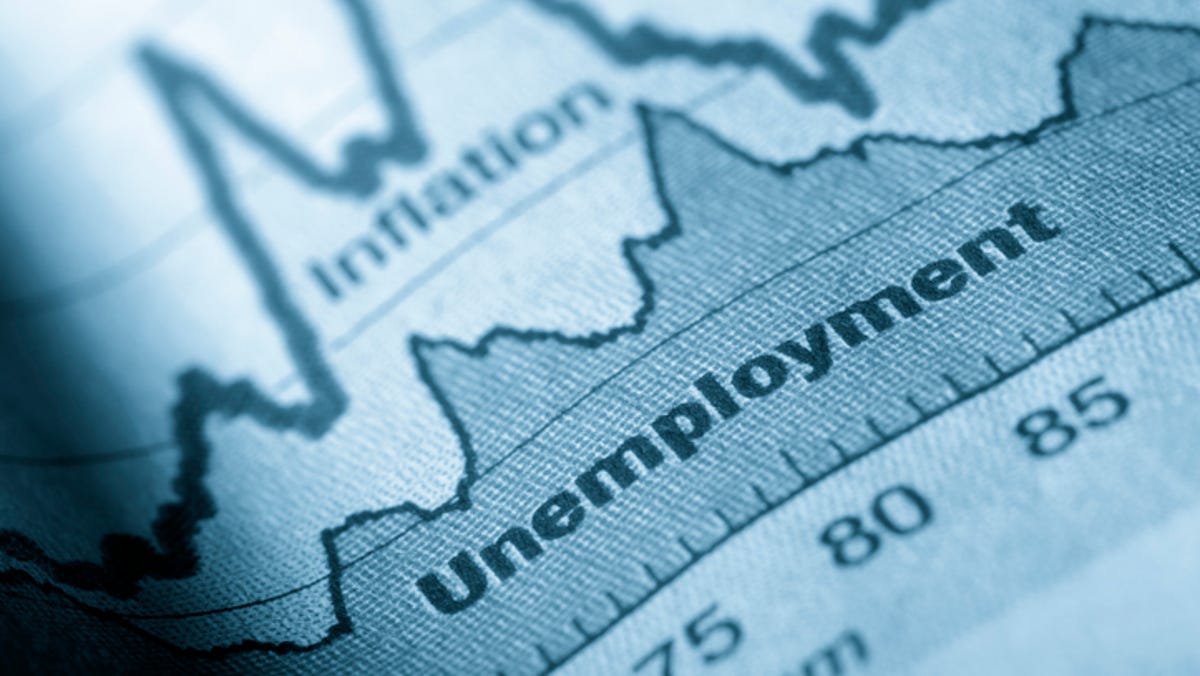 CALIFORNIA – California’s unemployment rate fell by 6.9% in November, which represented the generation of 45,700 new non-farm jobs, according to data released by the California Employment Development Department (EDD).

The economic agency indicated that thanks to November’s job growth, California has recovered 1,889,000 jobs, nearly 70 percent, of the 2,714,800 jobs that were lost between March and April 2020 due to the Covid-19 pandemic.

Likewise, California’s 45,700 nonfarm job increase during November 2021 accounted for nearly 22% of the nation’s overall increase of 210,000 jobs in that month.

On the other hand, eight of California’s 11 industry sectors gained jobs in the eleventh month, with Professional and Business Services leading the way with more than 18,800, thanks in part to increases in Scientific Research and Development Services and Computer and Related Systems Design and Related Services.

Educational and Health Services also recorded a good increase in employment over the previous month with a total of 9 thousand 500 positions. One of the hardest hit sectors was construction, which posted a loss of 1,700 jobs, largely due to a reduction in skilled trades contractors.