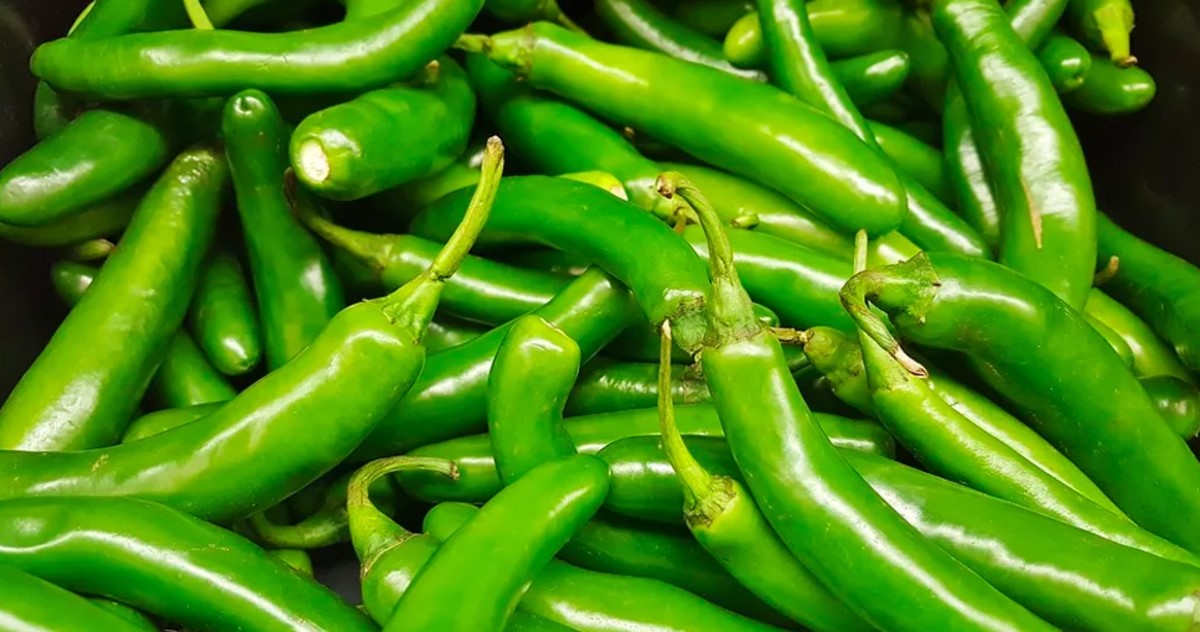 MEXICO – U.S. Customs and Border Protection (CBP) agriculture specialists assigned to the Columbus port of entry are busier than ever processing dozens of chile imports from Mexico.

CBP’s “Hot Chile” operation is underway to cope with the traffic, and the workload is expected to peak shortly.

“CBP is addressing this increased workload by assigning additional agricultural specialists to the Port of Columbus from other locations to assist during this period of increased activity,” said CBP’s Acting Columbus Port Director Sam Jimenez.

The extra attention to shipment volume is important, so during the 2021 chile bell pepper import season, work by agricultural specialists resulted in 119 pest interceptions. A review of those pests found that 25 were deemed actionable and those shipments were returned to Mexico.

“Chili is a big crop for New Mexico farmers, so it is important for CBP agriculture specialists to identify and prevent any dangerous pests from reaching the state and potentially spreading to domestic operations,” Jimenez said.

All incoming shipments undergo a non-intrusive X-ray scan, then a specialist conducts a physical inspection of the shipment, which includes looking for pests, diseases and contamination, such as soil or federal noxious weed seeds.

If a pest is found in a shipment, CBP will immediately send the digital images to a USDA identifier in El Paso to expedite the process. The USDA official will make an immediate determination as to whether the shipment can be released or must be returned.

The chile import season begins in late July. The peak period is September and October. Imports taper off through November and generally end in mid-December. The Port of Columbus is in constant contact with importers and interested parties to best address any fluctuations in traffic and processing.