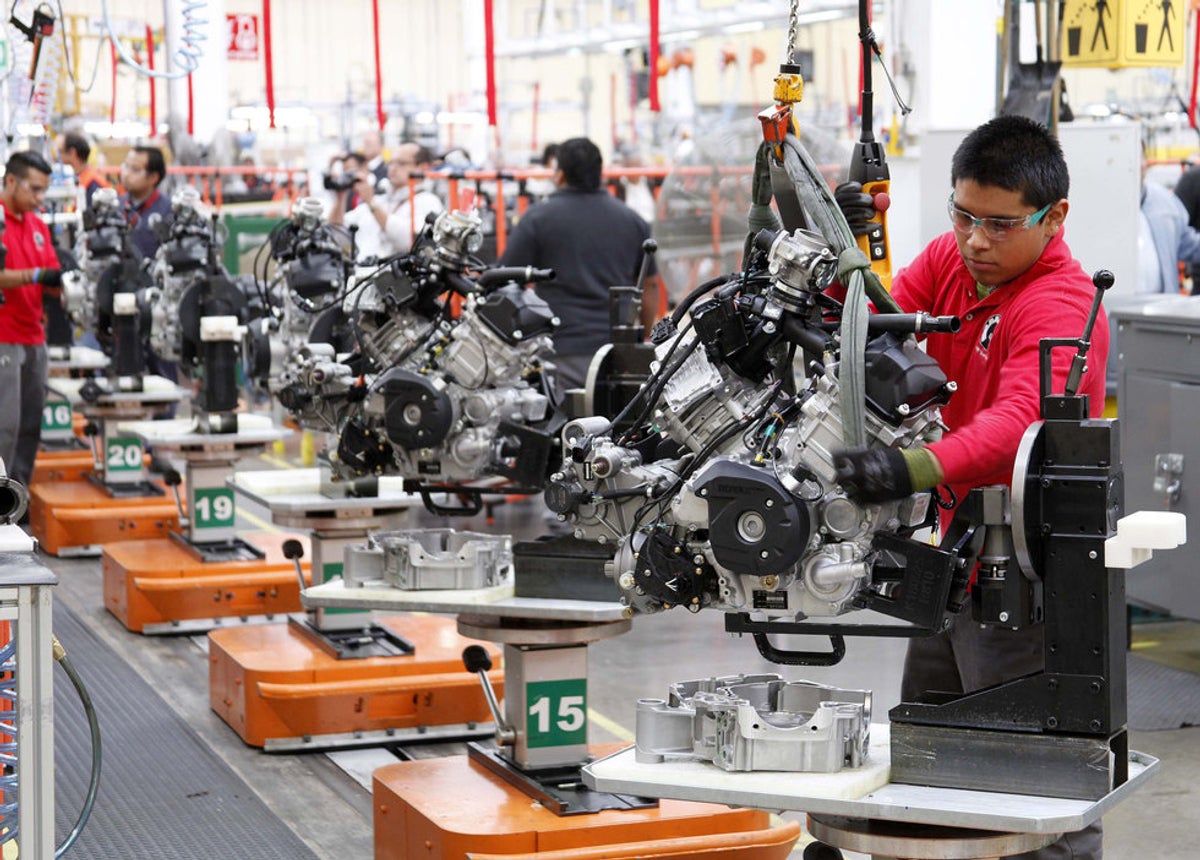 TORREON – Roman Alberto Cepeda Gonzalez, minister of Labor in Coahuila, stated that the entity ranks 1st place in labor formality in the country. In addition, the government of Coahuila, continue with the promotion of La Laguna so that more jobs and better salaries can come to the state.

Coahuila keeps the first place in the Republic with less informality and  workers with written contracts and it is among the 10 places with the highest foreign investment per capita, above US$800.

“We have an important dynamic, although we have experienced a slowdown in economic growth and job creation, we will continue to contribute at the national level”, stressed Cepeda Gonzalez.

He added that they continue to coordinate efforts with the 38 municipalities and the business sector, always seeking to protect the workers’ legitimate interests, and this has allowed them to generate peace, job stability and trust.