Coahuila will begin a promotion strategy with India 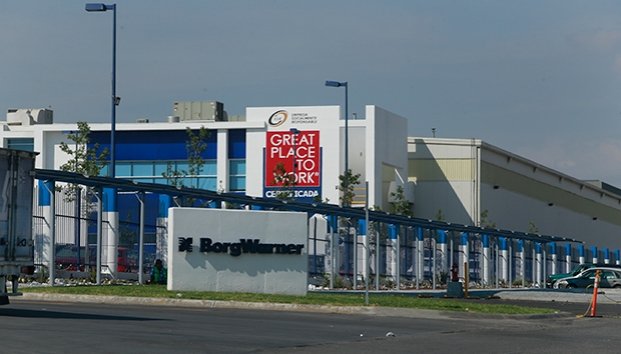 SALTILLO – Coahuila authorities will start an advocacy strategy in India and they already have investment plans for an important data center.

The minister of Economy of Coahuila, Jaime Guerra Perez explained that in recent days he held meetings with executives from said country, which intends to make a heavy investment in Viesca to install a data center.

“They’re going to bury a data center, they have to do it in a bunker to handle the information, and install a solar park to power that center,” he stated.

In addition, Guerra Perez added that they are already in talks to set up an office to promote Coahuila and develop economic relations.

He stressed as well that this contributes to the Government of Coahuila’s objective to have a balanced economic development in all regions of the entity.