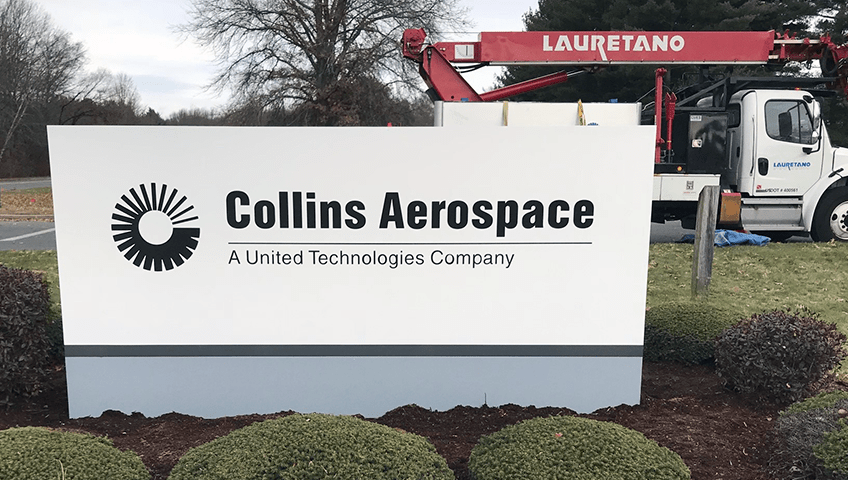 Collins Aerospace is expanding from one to two plants in Mexicali, according to the Secretary of Economy Mario Escobedo.

In its Mexicali factory, the company manufactures communications and entertainment systems for commercial airliners and business and regional jets.

Collins Aerospace has had operations in Baja California under one name or another, due to acquisitions and corporate restructures since 1966.

Starting out in Baja with just 16 employees, it began operations as Rockwell Collins, and later became UTC Aerospace Systems (UTAS).

It now continues expanding into two plants in the city of Mexicali, under the names Collins Aerostructures and Collins Avionics, Escobedo said.