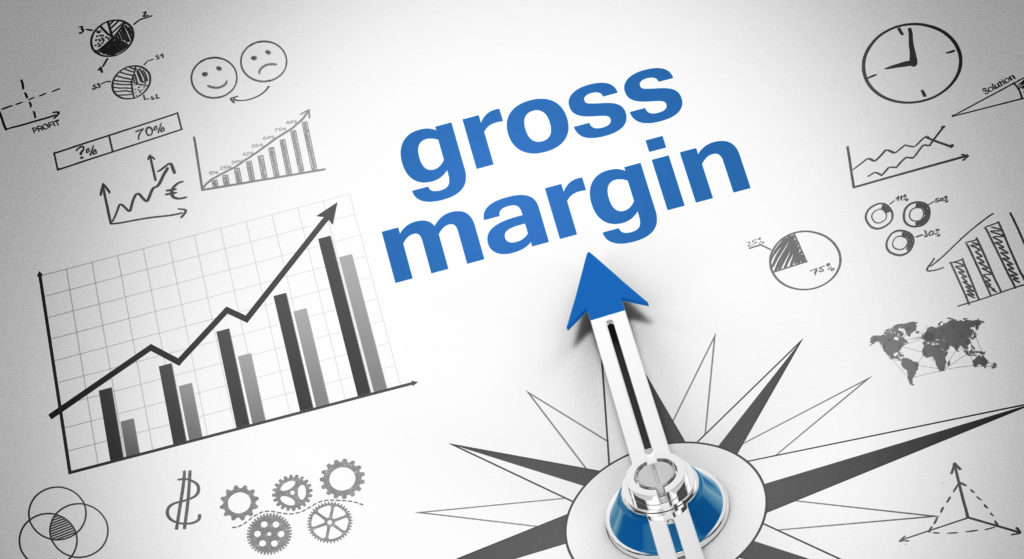 The latest Quarterly Economic Summaries encapsulate consumer spending information for the third quarter of FY 2022 – January, February and March 2022 – for the entire state of New Mexico, as well as for each of the 33 counties.

The EDD initiative provides economic data available at the county level, giving local decision-makers regular access to indicators for their own community.

The sector in Doña Ana that contributed the most to the total retail sales figure in Q3 FY22 was retail trade, surpassing construction.

According to EDD statistics, Doña Ana recorded a year-over-year increase of $232 million between Q3 FY21 and Q3 FY22. The largest contributor to this year-on-year increase was the retail trade sector, which showed an IMR increase of $60.6 million (21%).

The largest decline was in the public administration sector, which showed a year-on-year drop of $5.2 million (99%). Gross receipts tax (GRT) collections declined by $6 million, or 29%, from Q2 to Q3 FY22. Over the past 8 quarters, gross receipts tax collections have averaged $14 million and have shown an upward trend.

Sonora’s economy will improve in 2022