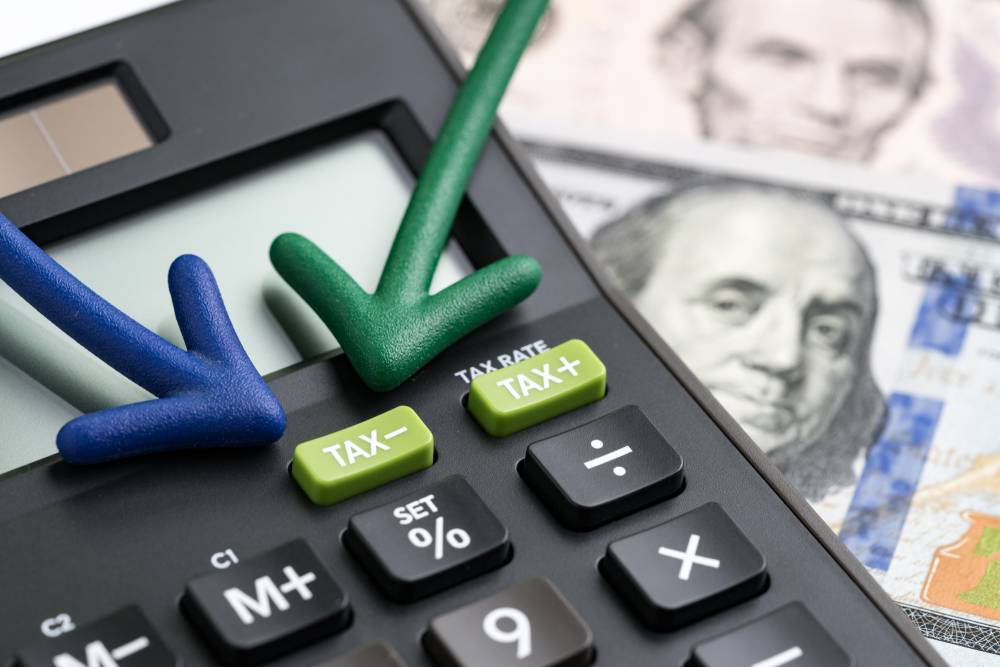 EL PASO, TX – The El Paso City Council approved the first step to reduce the city’s tax rate by 4.49 cents, which would represent a savings of $19.3 million for taxpayers, while maintaining a focus on prioritizing community needs.

City Manager Tommy Gonzalez and Finance Director Robert Cortinas presented the current year’s third quarter report and proposed budget updates for next year, including an initiative to reduce the tax rate to 86.24 cents, per $100.

This year’s budget will support a net increase of 60 police officers and firefighters (29 police and 31 firefighters) in preparation for new stations for both corporations and the purchase of new cars and equipment.

Also, a $10 million allocation is provided for street resurfacing projects, plus another $2.3 million for traffic safety and the neighborhood traffic mitigation program. In addition, operating costs are included for the Children’s Museum, the Mexican American Cultural Center, the Penguin Exhibit at the Zoo, Joey Barraza and the Regional Wine Park, which is scheduled to open next year.

The City of El Paso reported that there is an aggressive plan to invest in the region’s workforce by increasing the minimum wage by 9 percent next year (on top of the 7.2 percent increase made in May 2022).

Also, General Services employees will see an average increase of about 14 percent, an increase in fixed costs and contracts due to inflationary impacts, such as information technology, janitorial, security, November elections, assessment services and utilities.

“Our team has implemented annual financial mechanisms that pay for police and fire needs, streets, park improvements and equipment replacement. We have also been able to increase our financial reserves. But most importantly, we have listened to our residents and small businesses, who continue to face economic challenges due to the lingering effects of the pandemic. That’s why we are recommending a nearly $20 million reduction in the city’s budget,” said Gonzalez.

The focus of the budget is to provide financial relief to taxpayers through strategic economic recovery; continue the commitment to finalizing bond projects (capital and operating costs) and delivery of exceptional services; aggressively invest in the workforce through compensation, benefits and incentives; as well as add cost growth in contractual obligations and fixed costs due to the current economic environment.

The economic recovery plan implemented by the El Paso City Council includes not raising taxes for the past two years and reducing taxes for 52,000 seniors and people with disabilities over the past year.

It also includes the tax rate reduction proposed for the next budget; state constitutional amendment increasing the amount of homestead exemption savings from $25,000 to $40,000; $196 million savings in Texas Gas costs (winter storm URI); $28.3 million savings in the El Paso Electric rate case (about $117 savings on the average residential bill); 268 million in new property tax revenues for all taxing entities as a result of the city’s economic incentive agreements; $37 million for rent and utility assistance; $29.4 million for community development from CARES and ARPA; and $35.9 million for small business assistance