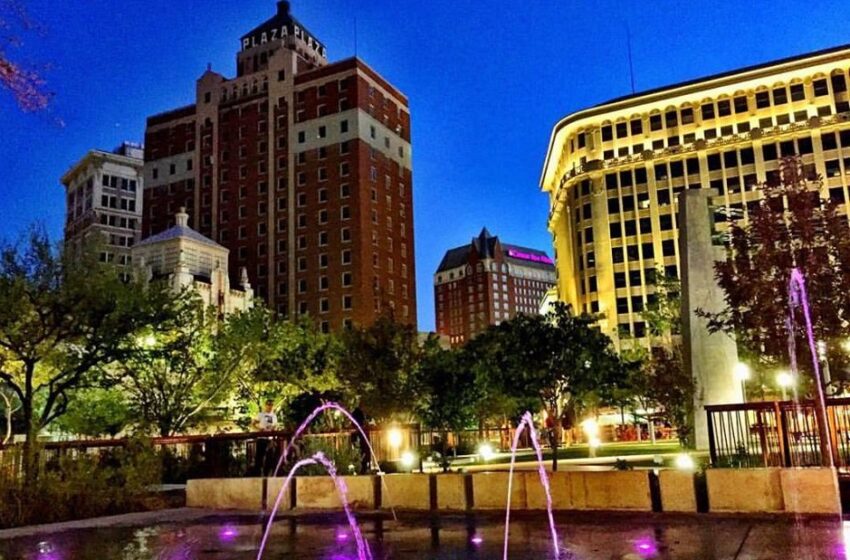 EL PASO, TX – The City of El Paso presented last June 21, 2022 the preliminary budget for fiscal year 2023, which proposes, among other things, to lower the local tax rate and maintain the tax abatement for seniors and residents with disabilities.

City Manager Tommy Gonzalez and Finance Director Robert Cortinas presented a preliminary budget that prioritizes the needs of the community while taking into account the current economic environment.

This year’s budget reduces the operating and maintenance property tax rate by 1.4 cents, which equates to approximately $5.25 million; it also maintains the property tax savings for more than 52,000 seniors and/or persons with disabilities.

It also provides for increasing uniformed personnel with 60 new positions (29 police officers and 31 firefighters), as well as financing new police cars and fire equipment; it also contemplates continuing with the street repaving program, the traffic safety program, the neighborhood traffic mitigation program, and the street striping and lighting program.

Also contemplated are raising the minimum wage by 6.8 percent, no increase in employee health care costs, and new/improved incentives.

“For the past eight years, the city has been aggressively working on long-term financial stability by working to align our budget with the Strategic Plan approved by the City Council and identifying new financial tools and resources to include reserve funds, a budget stabilization fund, and growth in our reserves,” Gonzalez said.

From June 27-29, the City Council will hold budget work sessions; on July 25, it will receive the certified tax list from the Central Appraisal District; while on August 1, the presentation of the certified tax list and the ordinance introducing the tax rate will be made; then on August 9, the public hearing on the FY 2023 budget will be held, and finally on August 23, the FY 2023 budget and tax rate will be adopted.