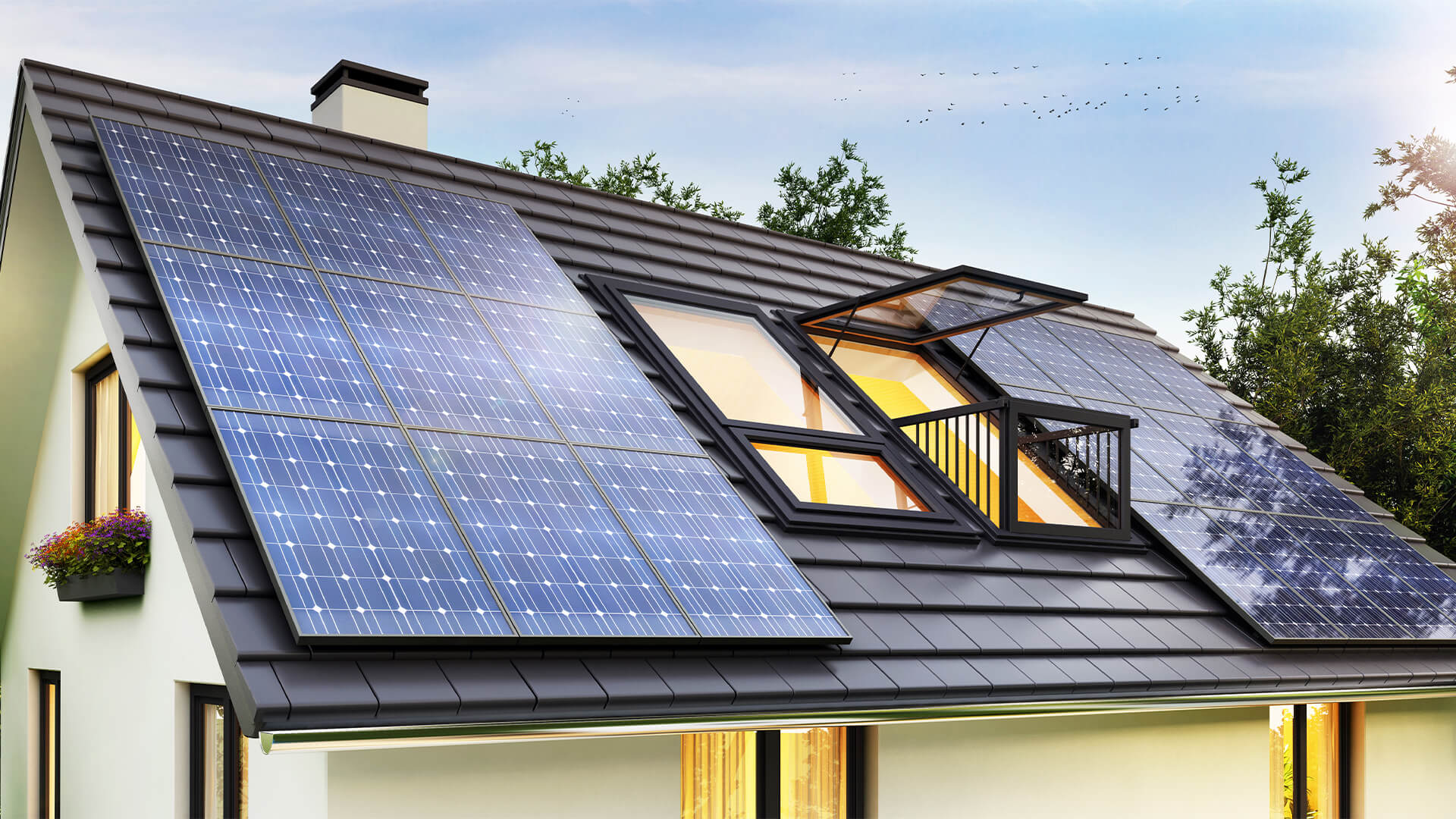 EL PASO, TX – In an effort to continue energy accessibility and climate action, the City of El Paso will enter into a new partnership with Solar United Neighbors (SUN) to launch a cooperative to help residents obtain photovoltaic power.

In addition, the partnership will allow Pasoans to install battery storage systems. This is the first opportunity for Pasoans to join the project and start using clean energy, according to the City Council.

The cooperative is free and open to El Paso homeowners and businesses. The project is moving forward in accordance with the city’s Strategic Plan, developed by the Regional Renewable Energy Advisory Council, which includes increasing access to affordable renewable energy.

It was also detailed that the project doubles the reinforcements of the grid reliability, while boosting the development of the renewable industry in the border city.

Also, free information sessions will be announced and will be available to educate the community about solar energy and the cooperative.

SUN is a community of people who are building a new energy system, the cornerstone of which is rooftop solar. According to the organization, since its creation to date, they have benefited more than 6,300 homes in the United States, investing 134 million dollars.

El Paso to receive more than US$1.5 million for two infrastructure projects