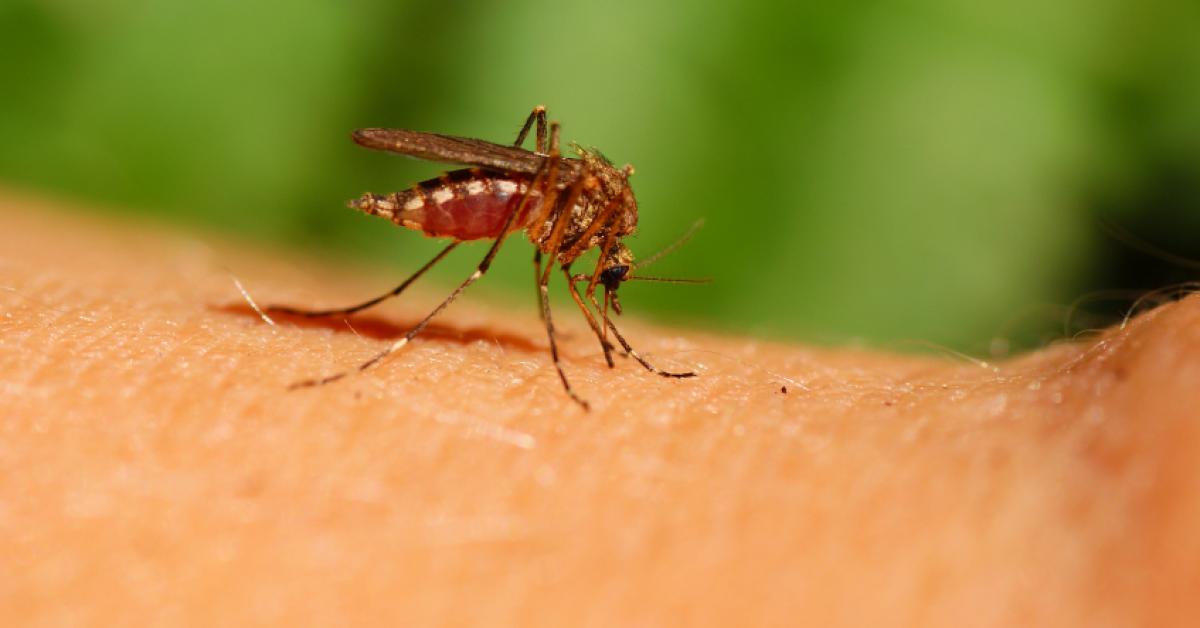 The SLE virus was found in a group of mosquitoes collected in traps set by the Department of Environmental Services-Vector Control in zip codes 79925 and 79907. Public Health officials have urged the public to take precautions and protect themselves from being bitten by these insects.

“The vulnerable populations for Covid-19 are some of the same people who could be greatly affected by mosquito-bite-borne diseases,” said Hector Ocaranza of the City-County Health Authority. “We need to be vigilant and proactive in preventing mosquito breeding and mosquito bites. With this finding, it is important for people to eliminate standing water around homes and protect themselves from mosquito bites.”

The City of El Paso DPH has also received its fourth confirmed severe case of West Nile virus in the community. A man in his 40s, with underlying medical problems, has been confirmed to have contracted the disease in his central nervous system and has been released from the hospital.

Human infection is the result of bites from infected mosquitoes. These insects become infected when they feed on sick birds, which circulate the virus in their blood. Symptoms of West Nile include fever, headache, fatigue, body aches, nausea, vomiting and swollen lymph nodes.

The El Paso City Council reported that authorities will continue to monitor and test mosquitoes for WNV and other mosquito-borne viruses.

The severe illness can affect people of any age; however, people over the age of 60 are at high risk. Symptoms are also similar to those of West Nile and include high fever, stupor, coma, loss of vision, headache, disorientation, tremors, muscle weakness, neck stiffness, numbness, convulsions and paralysis.