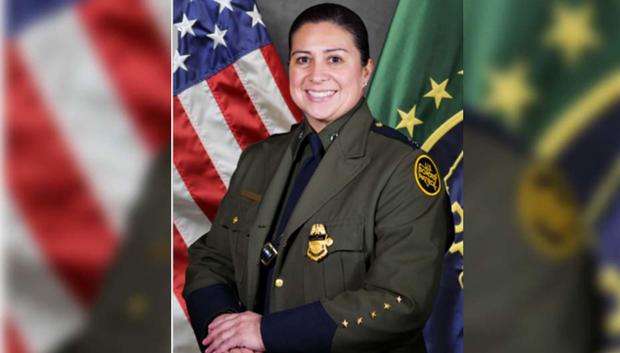 Chavez completed her last day as Chief of the El Paso Sector of the Border Patrol on Friday, September 30, 2022, officially taking over as Chief of the Rio Grande Valley Sector on October 9, according to Customs and Border Protection (CBP).

Chief Chavez, a 27-year veteran of the U.S. Border Patrol, is the highest-ranking female agent in the agency. A native of the Brownsville area, she has held several executive leadership positions.

Chavez graduated from Gladys Porter High School and attended Texas Southmost College before moving to Corpus Christi to begin his law enforcement career with the Nueces County Sheriff’s Office and then the Taft Police Department.

He began his career with the Border Patrol at the Imperial Beach Station in the San Diego Sector and continued his high school education and completed his bachelor’s degree in Criminal Justice Administration. He then went on to achieve his master’s degree in National Security Studies at the Naval Postgraduate School in 2015.

“Being the Chief of the Rio Grande Valley U.S. Border Patrol has always been a goal of mine with the added value of finally being home after many years away. I have spent my entire career strengthening the organization from within and expanding transparency while building valuable partnerships with stakeholders in different regions. The experience I have gained over the years on the northern and southern border has allowed me to grow as a leader to work through the daily challenges that exist in our complex border environments,” said Chavez.

In the Rio Grande Valley Sector, he will have direct oversight of the strategy and tactical operations of nine stations responsible for securing 277 miles of river and 316 miles of coastline in an area of responsibility that encompasses 34 counties.

South Texas ISD receives more than US$332,000 to train students