HellermannTyton Manufacturas to invest US$30 million in Nuevo Leon 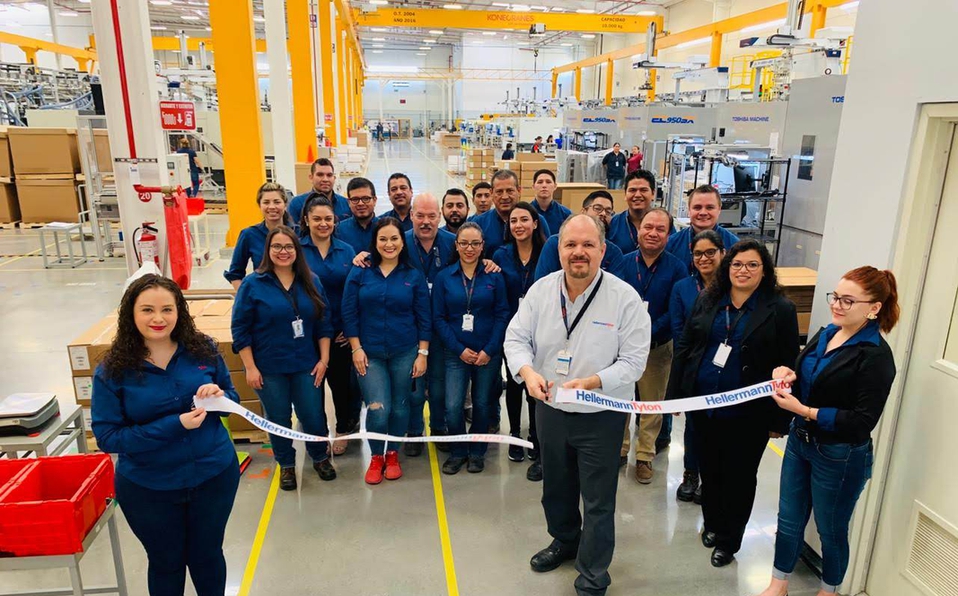 NUEVO LEON – HellermannTyton Manufacturas announced the expansion of its plant in Nuevo León with an investment of US$30 million, which will increase its installed capacity to 45%.

The company expects to create 300 new jobs in its flanges and cable fasteners production for electrical insulation, cable protection, as well as components for the automotive and electrical industries.

Victor Sanchez, manager of the plant locally, announced that in the next three years, they expect to reach an installed capacity of 80%, so they will be investing another US$10 million in the future creating another 200 jobs, closing the 2022 with 500 workers in total.

“We are currently expanding our installed capacity, the demand for our products is increasing and we expect it to increase even more with the approval of the USMCA agreement, the shareholders of the company are betting on Mexico,” stated Sanchez.

In addition, he explained that 35 plastic injection machines have been installed, ranging from 50 to 1,500 tons, 16 automatic, semi-automatic and manual assembly stations, and by the end of the year, US$30 million will have been invested.