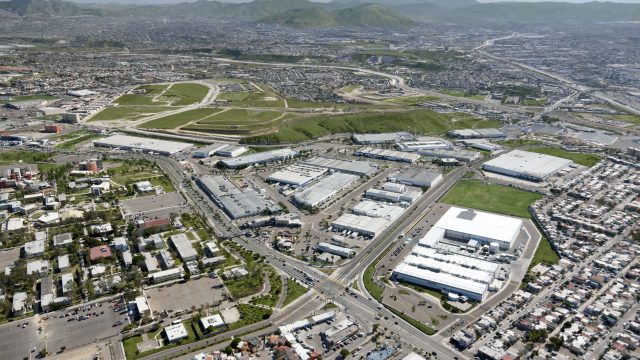 CIUDAD JUAREZ – Ciudad Juárez’ industrial market has shown a favorable trend for the last three years that will continue during 2019, due to the construction’s volume that is in process, as well as the investment proposals.

According to Promotora para el Desarrollo Económico de Chihuahua, 74 industrial warehouse transactions were recorded in this period alone, with a gross absorption of 565,662 square meters (m²).

During the first quarter of 2019, Ciudad Juárez registered an availability rate of 5.8%, which represents a decrease with respect to the previous quarter, which was 6.0% and an available inventory of 369,539 m², of which 49% corresponds to Class A, while the remaining 52% is Class B.

“In Ciudad Juarez there are 8 industrial buildings under construction, totaling 101,548 m², which are expected to be completed by the third quarter of this year,” stated the agency.