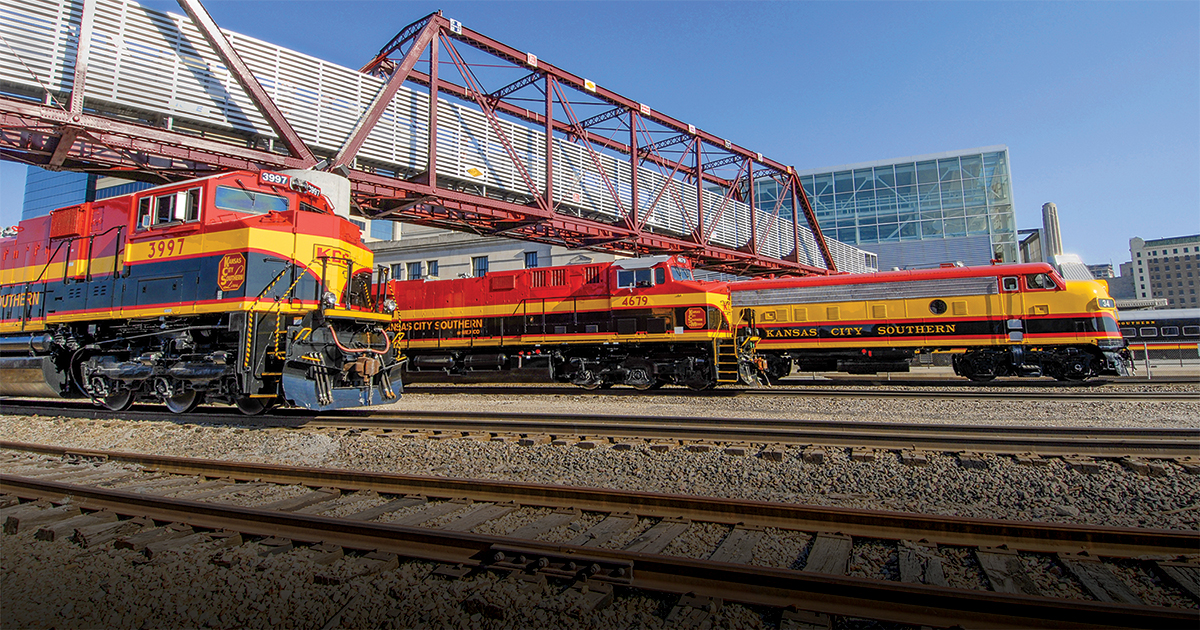 The bridge will be built along existing infrastructure and is expected to be completed by the end of 2024.

“The construction of this new rail bridge is to meet the needs of North American trade in the future. Once completed, the second span of the International Bridge will keep Laredo-Nuevo Laredo at the center of North American trade and make this vital USMCA trade corridor safer, smoother and more secure, and relieve traffic congestion in Laredo and Nuevo Laredo,” said KCS President and CEO Patrick J. Ottensmeyer.

The private infrastructure investment, along with the proposed combination of Canadian Pacific and KCS, pending regulatory approval, will connect customers on both sides of the border to new markets, enhance competition on the U.S. rail network and drive economic growth throughout North America.

The new international bridge includes construction of a structure paid for entirely with private funds from KCS. It will be built in the right-of-way about 35 feet from the existing bridge, allowing trains to operate in both directions at the same time.

In addition, the bridge will be approximately 1,150 feet long. U.S. and Mexican construction crews will work simultaneously on each side of the international border to complete the project, which will also include the renovation of the existing U.S. Department of Homeland Security/Border Protection building in Laredo and the reconstruction of a KCS operations security building in Nuevo Laredo.

The existing single-track bridge is the only rail bridge across the Rio Grande River linking Laredo and Nuevo Laredo, and is the essential link in this international border crossing corridor.

The U.S. presidential permit for the construction of the new single-lane bridge was received in July 2020.

According to the Ministry of Foreign Affairs (SRE), the binational investment project led by Kansas City Southern will provide improved performance, including a faster and safer customs process.

Representing the SRE was Roberto Velasco, head of the North American Unit, who highlighted the agile work of the project, which will be fundamental for the first North American railroad platform.