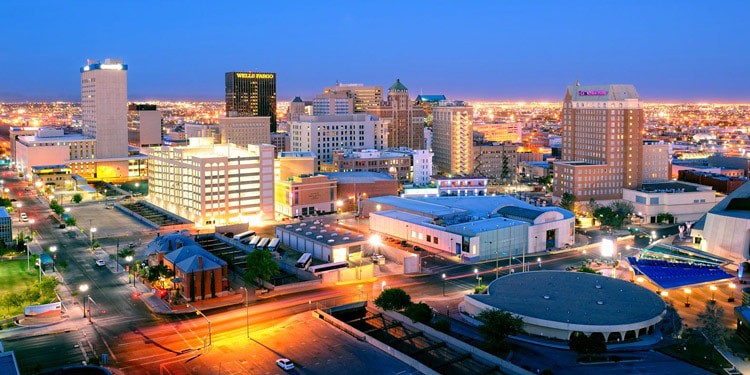 The approval came at the May 16, 2022 regular meeting. The proposed budget is a nine percent decrease from the revised amount of $565.5 million for the current fiscal year 2022.

The city’s FY 2023 budget includes a 3.5 percent salary increase for non-represented and non-union city employees, as well as a 0.5 percent increase in state Public Employees Retirement Association benefits and a four percent hike in health care and dental benefits for workers.

Changes to the City’s FY 2023 budget also include an increase in General Fund expenditures to $130.1 from the $118.1 million appropriated in the City’s revised FY 2022 budget. The Vehicle Acquisition Fund has budgeted $1.5 million in FY 2023 as the City begins the conversion of its fleet to electric vehicles.

It also allocates $87.7 million for personnel costs, $37.1 million for operating costs, and $5.3 million for capital expenditures.

The FY 2022-2023 budget will be submitted to the State of New Mexico Department of Finance and Administration by June 1, 2022 for approval as required by state law.