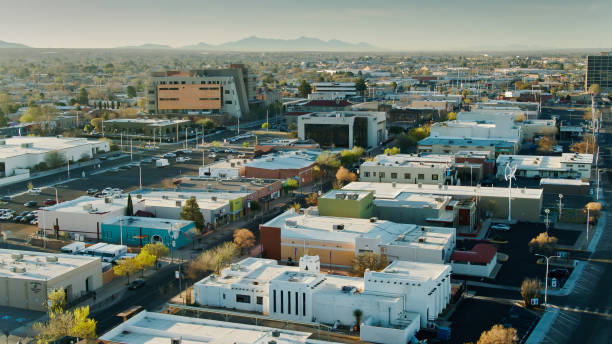 LAS CRUCES, NM – The City of Las Cruces reported progress on 2018 General Obligation Bond projects. This was during a quarterly update provided by City Council staff at the September 26 City Council work session.

Of the $35.6 million in GO bonds that Las Cruces voters approved in August 2018, $30,077,351 has so far been used for park and athletic field improvements and additions, the construction of a new fire station and the installation of an animal shelter, as well as walking, jogging, biking and recreational trail retrofits within the city.

The City Council reiterated that all $36.5 million of the 2018 GO Bond funding must be spent by December 31 of this year.

The City Council also learned the status of other 2018 GO Bond projects during the session, which included updates on Unity Park which is 81 percent complete, and the revised completion date is now October 10. The ribbon cutting ceremony is scheduled for the end of October.

Another project reviewed was Rinconada and Burn Lake Dog Parks, which is approximately 82 percent complete. The estimated completion date is December 8. Information was also shown on the New Mesilla Valley Animal Services Center, which is about 82 percent complete and is expected to be completed in early December. Drywall, mechanical, electrical, and plumbing work was also reported on, and the steel structure for the new facility has been completed. The concrete work, as well as work related to the exterior walls of the new animal shelter is 95% complete.

The replacement of Fire Station #3, although a temporary Certificate of Occupancy was issued in early January, the project is 99% complete. The access control materials for the new facility have been delivered.

The walking, running and biking trails are 99% complete. The Mesilla Drain and Armijo Drain trails are complete, and additional benches, pet waste stations and trash cans are expected to be installed by December 29.

The East Mesa Public Recreation Complex is 37% complete. The estimated completion date is February 6, 2023. Earthwork at the new park is 98 percent complete, construction of the pickleball court slabs continues, and utility line installation is nearing completion.