Mexico’s commercial truck exports increase by 277% in May 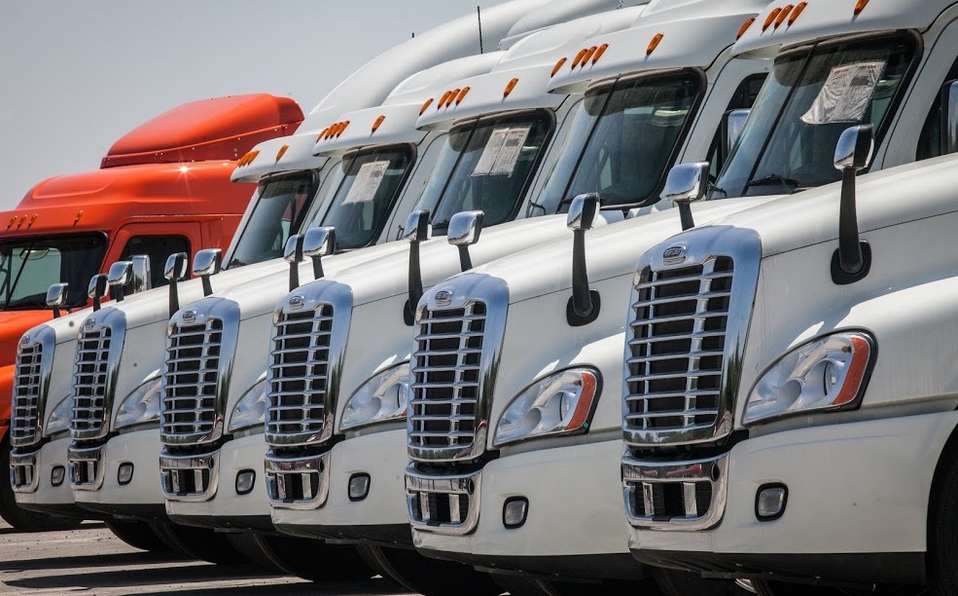 MEXICO – Truck makers in Mexico exported 12,892 units during May, an increase of 277% compared to the same period in 2020, according to Mexico’s National Association of Bus, Truck and Tractor Producers (ANPACT).

Miguel Elizalde, president of ANPACT, said the major jump in exports can be attributed to the pandemic closing down most vehicle factories in April, May and part of June last year.

“We see that the figures show a growth, a rebound after a year of pandemic, mainly in May, because we had a very big drop because practically all the plants were closed,” Elizalde said Wednesday during ANPACT’s monthly report on the trucking industry. “We had plants closed because the government didn’t consider our industry essential at first.”

The biggest producer/exporter of trucks was Daimler/Freightliner, which exported 7,981 units in May. Other top heavy-duty truck producers/exporters in Mexico during May were International Trucks Inc., which shipped 4,265 units, and Kenworth, which exported 646.

Despite the surge in truck exports in May, Elizalde expects slower truck sales domestically the rest of the year due to a government regulation known as NOM-044 that mandates trucks use ultra-low-sulfur diesel (ULSD).

The regulation requires companies to manufacture, import or sell heavy trucks or buses that exclusively use ULSD beginning in January 2022.

Elizalde said ULSD is not available everywhere in Mexico, and truck makers and trucking companies have not had enough time to adjust to the regulation.

“The changeover is scheduled for January 1. We need legal certainty and we urge the authorities to adjust the NOM-044 standards to be able to continue reducing emissions with the current technology, EPA 07 and EURO V,” Elizalde said.