Migrants rescued in Chihuahua increased up to 123% 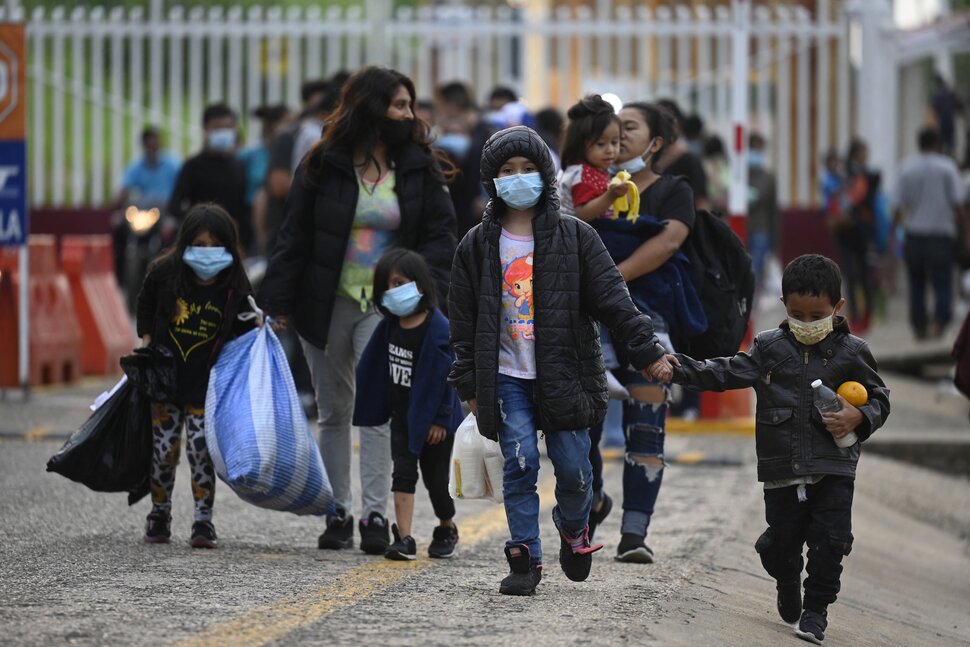 CHIHUAHUA – Mexico’s National Migration Institute (INM) reported that during the first nine months of the year, there was a 123% increase in the number of rescues of irregular migrants in the state of Chihuahua, compared to those carried out during the whole of 2021.

The report details that from January 1 to September 23, 2022, 6,807 foreigners with irregular stay have been located and assisted at different migration checkpoints located in high-risk areas of Chihuahua such as the desert, the mountains, highways, the Rio Bravo riverbed, among others.

Likewise, it was specified -in order to measure the current situation- from January to December 2021, 3,051 people from different nations of the world, mainly from the American Continent, were assisted.

INM Commissioner, Francisco Garduño Yáñez instructed federal agents to maintain humanitarian attention, with full respect for the safeguarding and human rights of those who enter and transit through this entity in the context of migration.

He also emphasized the need to reaffirm the coordination of actions with the authorities of the three levels of government, to comply with the Migration Law and its regulations, in order to maintain a safe, orderly and regular migration.

Garduño Yáñez mentioned that the INM will also maintain a permanent coordination with representatives of the Bureau of Customs and Border Protection (CBP) and the U.S. Border Patrol, in order to review and implement strategies that allow – within the scope of each country’s legal responsibilities – to address human trafficking in this border area.

Grupo Beta de Ciudad Juarez, for example, has registered an increase in the arrival of people from Venezuela, Cuba, Nicaragua and Turkey, who cross the Rio Bravo with the intention of handing themselves over to the United States authorities.

Meanwhile, in the desert area known as Santa Teresa, they added, there was an increase in the cases of migrants who, in their attempt to cross the border, fell from the border wall injuring some part of their bodies, such as ankles, legs, hips and pelvis.

In the Ojinaga area, the number of foreign migrants rescued from the risk of drowning due to the rising river increased, and since February and March, close coordination has been maintained with elements of the Secretariat of National Defense (Sedena) to safeguard the physical integrity of those passing through the area.

And in the Palomas region, the INM has received 1,160 requests to locate migrants, and provided assistance to 9,097 nationals and foreigners during 2022.

As part of the verification visits to so-called black businesses in the state, 307 foreigners have been rescued.