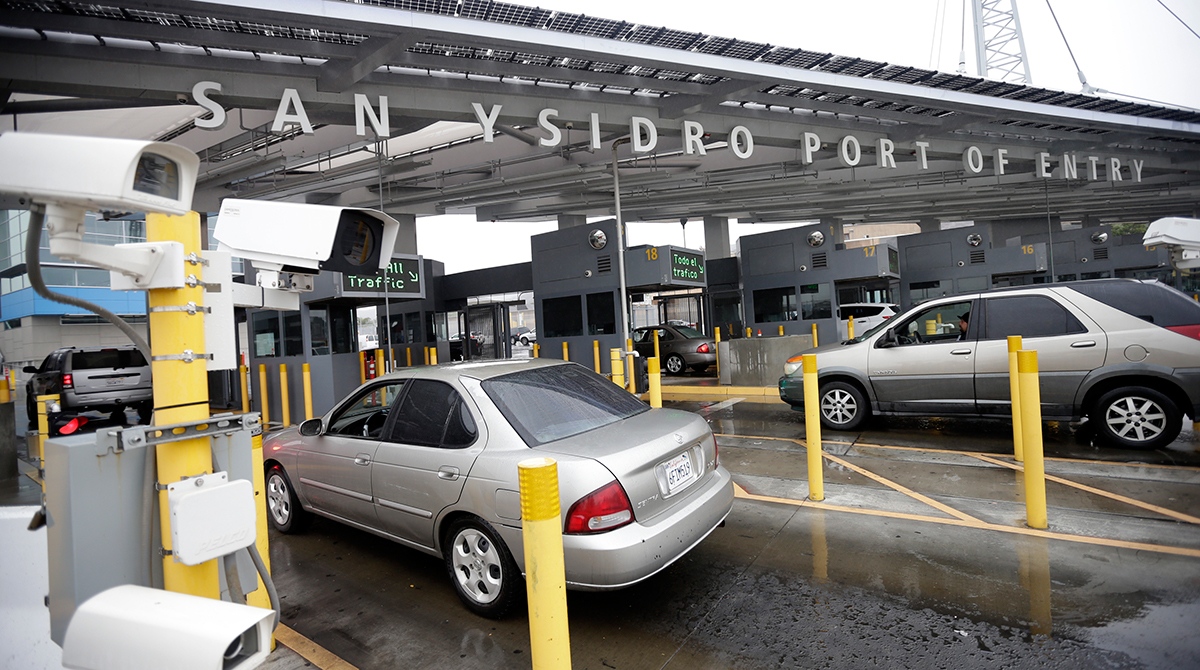 SAN DIEGO – The San Ysidro Port of Entry has 27 northbound lanes and eight more are on the way. They are scheduled for completion by the second week of November.

Like existing lanes, the eight new ones will be equipped with two inspection booths.

Mexico is also spending money on the southbound lanes to improve the flow of traffic heading into Tijuana from San Diego.

The San Ysidro Port of Entry is the largest crossing of its kind in the Western Hemisphere and it’s the fourth-busiest land border crossing in the world.

Each day, an estimated 70,000 vehicles enter the United States through it with another 20,000 northbound pedestrians crossing each day.

It is one of three border crossings in the San Diego-Tijuana regio.