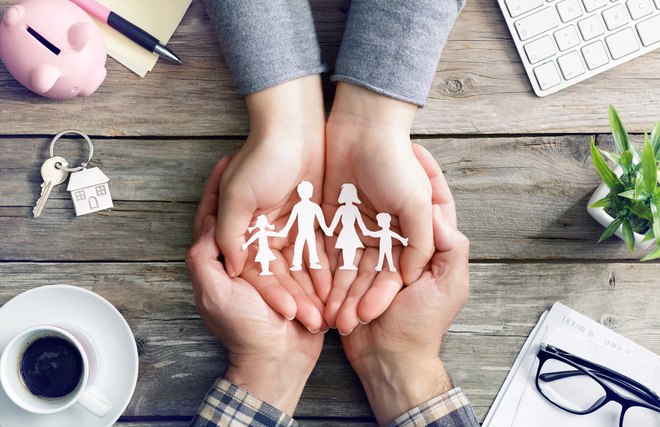 The tax changes include exempting most social security income from taxation and reducing the state’s gross receipts tax rate for the first time in 40 years.

By eliminating taxes on Social Security benefits for most eligible New Mexicans, the legislation will save seniors more than $84 million over the next year.

The social security tax exemption and GRT rate change was enacted along with a tax reform package that will provide $400 million in tax relief annually, including exempting military retirement benefits from taxation and instituting a new refundable child tax credit.

House Bill 163 (HB 163) was passed during the regular session of the Legislature earlier this year.

In addition to a personal income tax exemption for most Social Security benefits and gross income tax reduction, HB 163 also included a one-time income tax refund that will be sent to eligible taxpayers in July.

Also, married couples filing jointly and heads of households with less than $150,000 in adjusted gross income on their 2021 personal income tax returns will receive a $500 bonus.

Single filers with less than $75 thousand in adjusted gross income will receive $250. A new refundable child tax credit of up to $175 per child will save New Mexico families $74 million annually. The tax credit will take effect beginning in tax year 2023.

The reform also includes an end to the so-called “tampon tax” by creating a gross receipts tax deduction for feminine hygiene products; as well as a five-year income tax exemption for military retirees, starting with $10,000 of military retirement income in 2022, increasing to $20,000 in 2023 and then to $30,000 in tax years 2024-2026.

Also contemplated is a $1,000 refundable tax credit for tax year 2022 for full-time hospital nurses; and a new gross receipts tax deduction for certain professional services sold to manufacturers, which will help reduce the tax “pyramid” by about $5 million per year and make New Mexico businesses more competitive.

The New Mexico government also announced an extension of the solar market tax credit worth 10% of the cost of purchasing and installing a solar energy system.