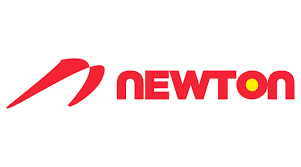 MONTERREY – The shoes company Newton it’s preparing the open of its new store that will be located in the San Pedro Garza Garcia’s municipality during the second semester of the year, with an investment of US$52,484, stressed Carlos Fernandez, partner of the company.

He added that Monterrey is an attractive and overriding place and that the running market has an approximate value of US$84 million.

Newton Running Mexico estimates that during its first year of operations, its sales will rich an average amount of 20,000 sport shoes at national level.

“It is not difficult for Monterrey to be the second place where a store will be opened this year. I think Valle Oriente could be a good option for the company”, state the executive.

Newton Running, is a firm specialized in running that came to the country three months ago with a predominantly e-commerce business model with an online store and home delivery throughout the Mexican Republic, completely free.