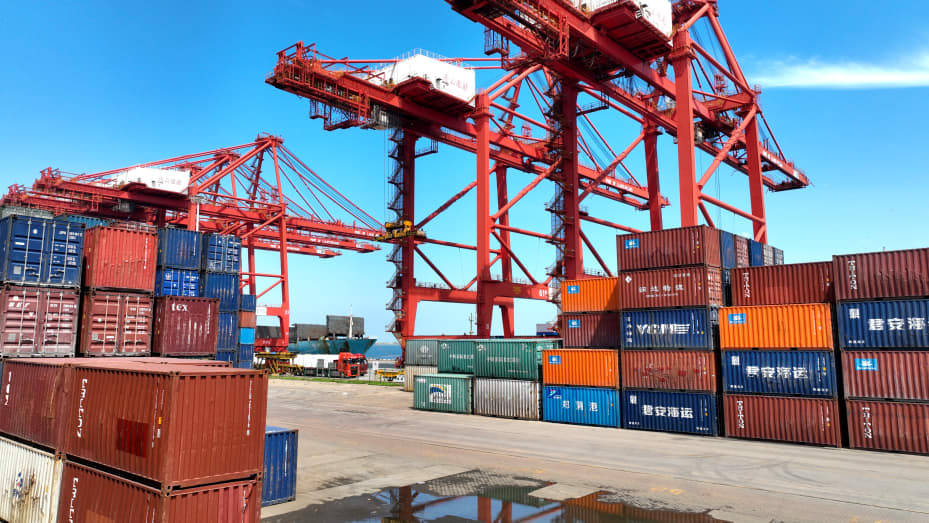 NUEVO LEON – Nuevo Leon companies reported exports of 13.077 billion dollars in the third quarter of 2022, which added to the figures from January to September reached 38.43 billion dollars.

According to the export figures by state published by the National Institute of Statistics and Geography (INEGI), Nuevo Leon was one of the states that presented growth in terms of commercial transactions.

Considering the last 12 months, the state totaled 49,044 million dollars, according to information from the State Government.

Growth in the third quarter was 30.2%, compared to the same period but in 2021, and the accumulated increase for the year in relation to the same cycle of the previous year was 25.9%, showing increases above the national average.

Nuevo León contributed 9.9% of Mexico’s manufacturing exports in the third quarter of the year. Likewise, the entity highlighted the good performance of the transportation equipment manufacturing sector with exports for 13,029 million dollars in the first nine months of the year, representing a growth of 21.4% and a 34.6% share of state exports.

The second sector with the highest participation was the manufacture of accessories, electrical appliances and electric power generation equipment, with 18.4% participation, 7,01 billion dollars and a growth of 29.6%.

In third place was the manufacture of machinery and equipment with 11.3% participation, 4 thousand 036 million dollars and 27% growth. These three sectors represented 64.3% of state exports.

The Secretary of Economy of Nuevo León, Iván Rivas, estimated that by the end of 2022 the state could exceed $50 billion dollars in exports.

Chihuahua stands out as one of Mexico’s leading exporters

Nuevo Leon attracted more than US$4.3 billion in foreign investment during 2022